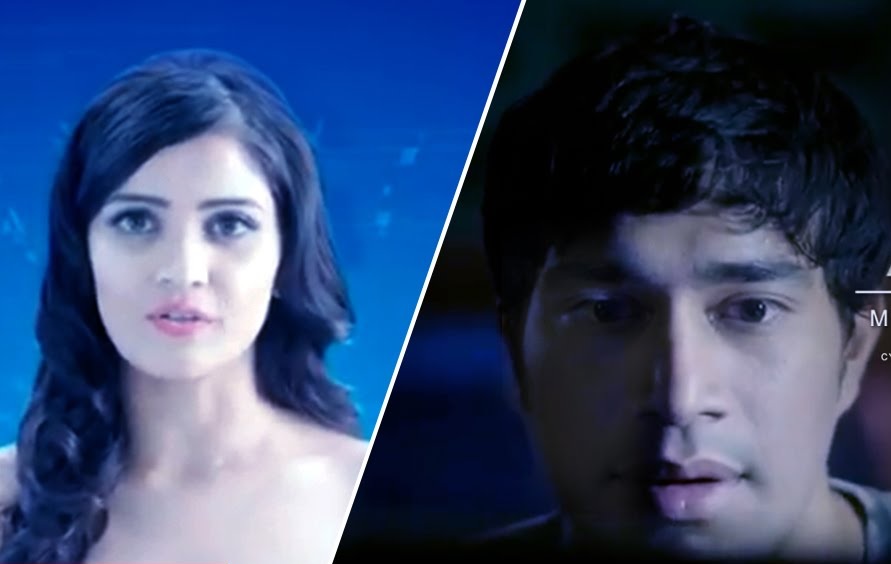 Arré, which produces original digital content for its own online platform, as well as others, will provide YuppTV Bazaar with two of its latest scripted web series, A.I.S.H.A. – My Virtual Girlfriend (pictured) and I Don’t Watch TV. The media co first launched in January 2016 and produced India’s first original web series, Re-Gender, an unscripted series featuring six participants experiencing life as the opposite sex. It also produces original articles and audio docs that explore India’s pop culture and sub-culture topics.

For Arré, the partnership means a chance to bring its content to more viewers, including those outside of the Indian market. YuppTV is most popular with Indians both in India and abroad (with a presence in more than 50 countries), and boasts a total of eight million mobile downloads, according to a company statement.

OTT and streaming is still a relatively new world in India. The streaming service Hooq, owned by Singapore telco Singtel, launched in India as well as Singapore and the Philippines in mid-2015.

Arré’s own ad-supported platform launched in January, as the same time Netflix moved into the country as part of its 130-nation global expansion.