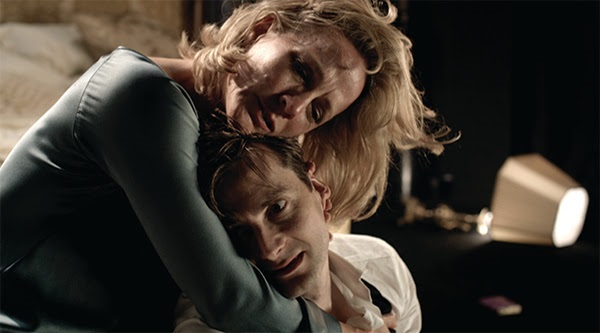 In the coming months, 70 new titles will become available to the niche SVOD's college-age consumers in Europe, Asia, South America and Africa.

From Sophocles’ Theban Plays to Shakespeare, Webster, Ibsen, Wilde and beyond, niche SVOD platform Digital Theatre Plus (DT) is broadening its performance and theatrical content collection through a newly announced deal with education-based resource, BBC Active.

Over the coming months, 70 new titles from the BBC archives will become available to DT+’s mainly college-age consumer base in Europe, Asia, South America and Africa. The titles span over 30 years of recorded British theater and theatrical commentary. Aside from dramatic theater, it also features dance, opera and classical music performances.

The deal will double the platform’s collection of education and video content by the start of the 2017 academic year, according to the company. Included is the full BBC Shakespeare Collection, featuring performances from the likes of Helen Mirren, Sir Anthony Hopkins, Alan Rickman, Felicity Kendall and Sir John Gielgud, along with David Tennant and Patrick Stewart’s interpretations of the iconic Hamlet.

Other content partners with DT include the Royal Society of Canada, The Globe, Royal Opera House, London Symphony Orchestra and English National Ballet. The company claims a reach of more than three million viewers, including teachers and students from 1000 colleges, universities and other education institutions in 55 countries.

The company, founded in 2009, was purchased last fall by U.K.-based Big Clever Learning, which specializes in acquiring and developing digital education products and technologies.

DT+’s subscription rates are dependent on the size and type of institution but starts at less than $1 per student per year, according to a company rep.