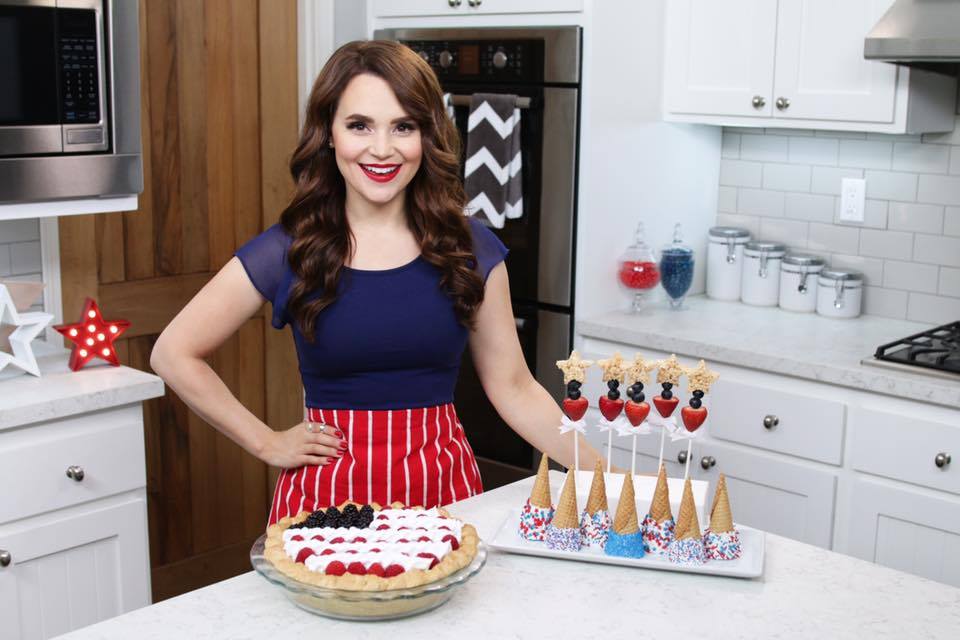 The MCN will open an Australian outpost in the fall, and is looking to expand into the U.K. thanks to $13.5 million in new financing.

Women’s lifestyle-focused MCN Kin Community has its sights set on new markets, from Australia to the U.K., following a $13.5-million investment injection.

While most of Kin’s content lives on ad-supported platforms like YouTube and Facebook, the company has vowed to increase its original content production and distribution across social, OTT and traditional media platforms, as well. It’s signed distribution partnerships with Amazon, Roku and AppleTV in order to bring its home-focused content into the living room.

Kin ANZ, its Australian and New Zealand outpost, will officially launch this fall.

As part of the new funding, new partner Tegna (which owns 46 U.S. television station, cars.com and other businesses such as CareerBuilder) will explore potential opportunities for shared and sponsored content.

New and returning video series from Kin include Overhaul, a home makeover-meets-ecommerce series starring Christiane Lemieux; Dinner Exchange, which features guests sharing their own food cultures; and Aging Out, a docu-series about young women leaving the foster-care system and moving into their first homes.

Kin will also invest in global sales, marketing and partner management with the funding.

The network has more than 170 million followers across social platforms and generates more than 600 million  monthly video views, according to its own statistics. It also boasts a portfolio of high-profile influencers, including My Drunk Kitchen creator Hannah Hart (2.5 million followers) and culinary wiz Rosanna Pansino (6.3 million followers), who, with pre-tax earnings of $2.5 million in 2015, is among the highest-paid YouTubers in the world.