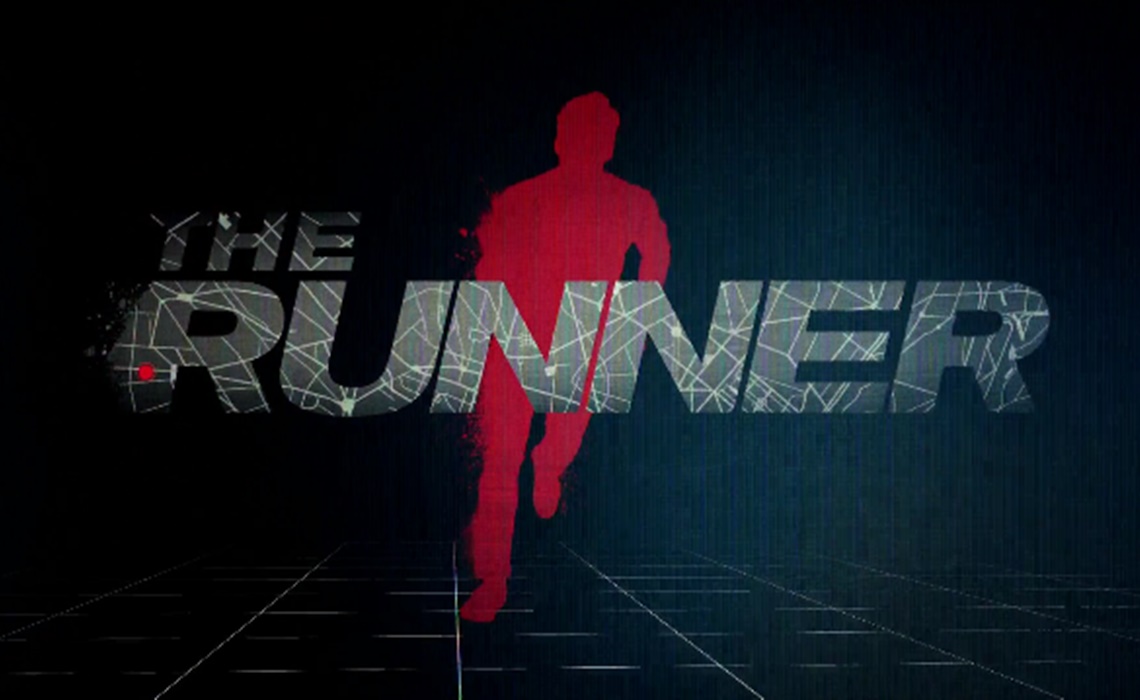 The debut of the series comes as Verizon looks to raise the profile of its mobile streamer, and vastly boost its content-discoverability capability.

The Runner, a reality (and real-time) competition executive produced by Ben Affleck and Matt Damon-run prodco Pearl Street Films, is ready to hit the ground running (pun intended) on go90 and AOL.com.

Hosted by Matthew Patrick (aka “MatPat”), creator of YouTube series Game Theory, and featuring Vice News journalist, producer and media commentator Kaj Larsen as the on-camera expert, the series is scheduled to make its debut July 1 across the Verizon-owned platforms in the U.S.

The competition challenges one person to make it across America while so-called chasers “hunt” him or her down for a chance to cash in on over one million dollars in prize money.

The show is designed to be viewed primarily over mobile and will roll out in three mini-episodes daily throughout July on the two platforms. With footage captured in real-time, the format encourages viewer interaction online. In this case, viewers can win prizes by selecting their favorite chase team and assisting them in catching the runner through social media, including Twitter, Instagram, Facebook and Snapchat.

Piligian, Pilgrim’s CEO, said The Runner marks a milestone in the evolution of competition programming.

“Not only are we bringing broadcast-quality production, live elements and audience interaction to a new level of intensity, but we’re also bringing those components to a social media platform. We are using every tool at our disposal to create a massively entertaining and exciting viewer experience that we hope will help expand the scope of reality competition,” he said.

Ford, meanwhile, has signed on as title sponsorship. The deal will see the 2017 Ford Escape featured in a three-pronged advertising strategy, including brand-based challenges that are part of the show, passive in-show integration of the vehicle, and social media channel partnerships capitalizing on live, hosted daily segments during the competition.

The debut of The Runner comes as Verizon looks to increase the public profile of the 10-month-old go90 mobile streamer, and vastly boost its content-discoverability capability.

To that end, the telco has introduced a platform overhaul that includes navigation enhancements designed to help users find, watch and share go90’s slate of original and licensed programming, and, critically, reduce the number of clicks it takes to start streaming that content.

Among the changes, the platform has added pages to the navigation menu make specific series easier to find. The update will also allow users to cast go90 to larger screens via Apple TV and Chromecast, and explore curated networks like action, comedy, drama, and reality.

In version 2.0 (which is available for download now), registration will not be required to watch go90 videos. Users can also now comment on videos while viewing programming (however, they will have to register to comment on or “favorite” content.) The platform is also introducing a simpler way to share clips or full episodes from shows and live events via email, text, Facebook or Twitter.

In May, the telco made public its plans to shift go90’s image from a mobile-only platform to one that is mobile first. Included in that move is the planned expansion of go90’s programming slate to AOL platforms in Q3 2016.