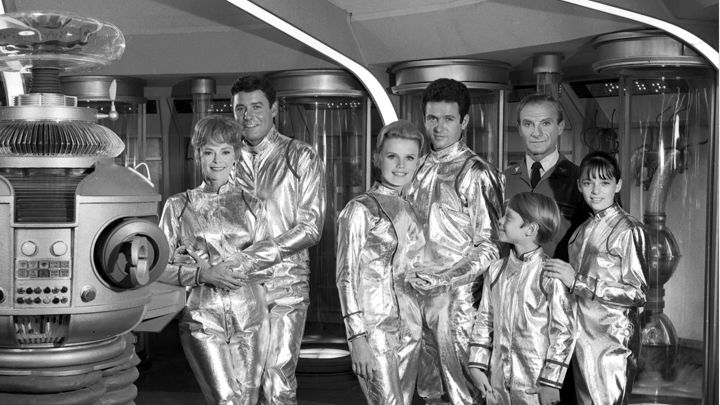 Netflix heads to space with its newest reboot

The SVOD has commissioned a remake of the 60's sci-fi series Lost in Space, hoping to tap fans of the original, along with younger audiences.

Netflix is hoping it can bank on the nostalgia factor with its latest series — a remake of the 1960’s sci-fi classic Lost in Space.

The show will remain somewhat faithful to the original series, centering around the Robinson family, forced to come together in a time of crisis when they find themselve stranded light years from their intended destination. Not only do the Robinsons find themselves stranded in a strange new environment, but they also battle personal demons in the series, which blends drama and sci-fi.

“The original series so deftly captured both drama and comedy, and that made it very appealing to a broad audience. The current creative team’s reimagining of the series for Netflix is sure to appeal to both fans who fondly remember the original and to create a new generation of enthusiasts around the world,” said Cindy Holland, Netflix VP of original content, in a statement.

This isn’t the first time Netflix has appealed to nostalgia with its content. Earlier in 2016, Netflix rolled out Fuller House, a spin-off of the classic 90’s series Full House. Despite reviews that called the spin-off “too contrived to be sincere,” “self-conscious, dated and maudlin” and even “terrible,” Netflix has renewed the series for another season. It’s also set to roll out an update to the family dramedy Gilmore Girls later this year.