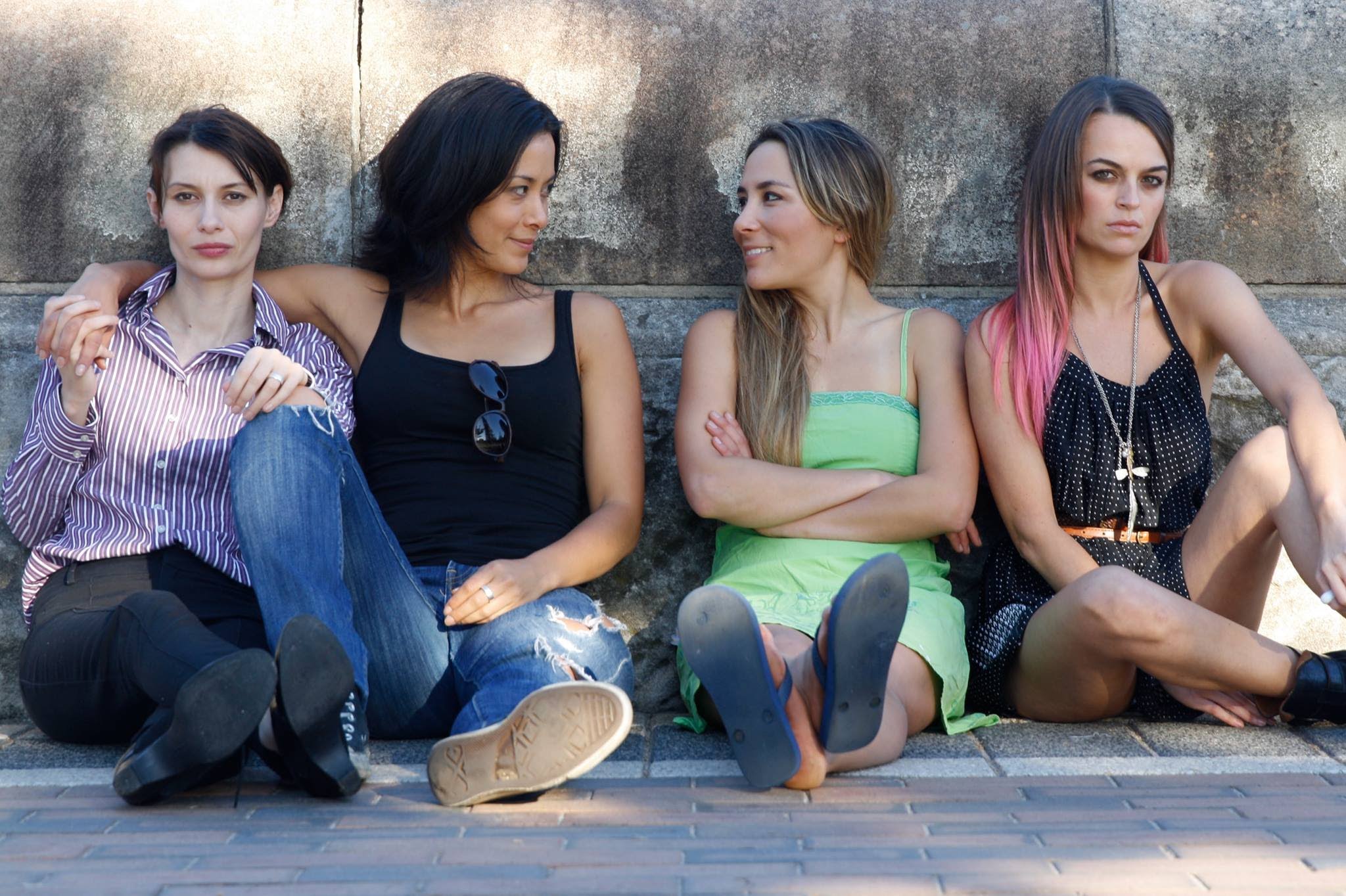 Founder Damian Pelliccione on content as a political statement, growing mainstream acceptance and why there is always room for a niche service.

In an increasingly saturated SVOD market, some companies have managed to find their place by serving niche interests and communities.

That’s the thinking behind Revry, a new subscription streaming service founded by Damian Pelliccione and dedicated to the lesbian, gay, bisexual, transgender and queer (LGBTQ) community.

Pelliccione said he was looking through the Apple TV app store last year and saw that there were no video services or platforms dedicated to the LGBTQ community. That’s when he had his “billion-dollar idea,” he told StreamDaily.

“I nearly dropped the phone. I told my boyfriend, ‘This is it. This is our market’,” he said.

Revry, which bills itself as the first dedicated LGBTQ SVOD service, costs $4.99 per month or $54.99 for a year, and features film and television programming, as well as music, music videos and podcasts. Since coming out of beta last week, the app has seen 2,000 downloads (across Apple TV, Chromecast, Roku, iOS and Android, plus additional users on desktop) in 45 countries, according to Pelliccione.

“We’re marketing here in the U.S., but simply from search alone we’ve seen downloads from smaller countries like Saudi Arabia, Russia (and) Pakistan,” he said.

Of course, he said, there is a bit of a risk in making the app available in some countries. Russia, for example, came under fire from critics in 2013 with the introduction of legislation outlawing what it called “propaganda of non-traditional sexual relationships.”

“I don’t want this app or the content to become a political act. But, naturally, it’s going to be in places like Russia,” said Pelliccione, who prefers to see the situation from a positive angle.

“I do believe that views are changing, and if we can help that in any way by showing content of this type, if we represent the rainbow, that just means we’re doing something right to give back to the global LGBT community,” he said.

Revry’s library includes a collection of curated — or, as the service refers to it, “queerated” — content. To find that content, Pelliccione and his small team launched Out Web Fest, an L.A. festival dedicated to digital short-form content from LGBTQ creators.

On top of its curated library, Revry will also produce originals, including the docu-series After Orange: #ThePrisonProject, which documents life after prison for female inmates. That series is currently available on the Revry app. Later this summer the reality series H.O.T.: House of Trans will premiere. That series takes a look at the everyday lives of a group of trans women living in L.A. together as they pursue their shared goals of societal acceptance and successful entertainment careers.

There has been an uptick in mainstream media that focuses on LGBTQ characters and stories lately — Netflix’s Orange is the New Black and Amazon’s Transparent both feature transgender characters, while films such as Carol and The Danish Girl received serious love at this year’s Oscars.

But Pelliccione said, while mainstream acceptance will always (hopefully) increase, he predicts the safe space and sense of community provided by a niche SVOD service will always be needed.

“I think there’s always going to be room for the niche. It’s that world in which we want to identify and see ourselves represented,” he said.

Pictured: the cast of Starting From… Now