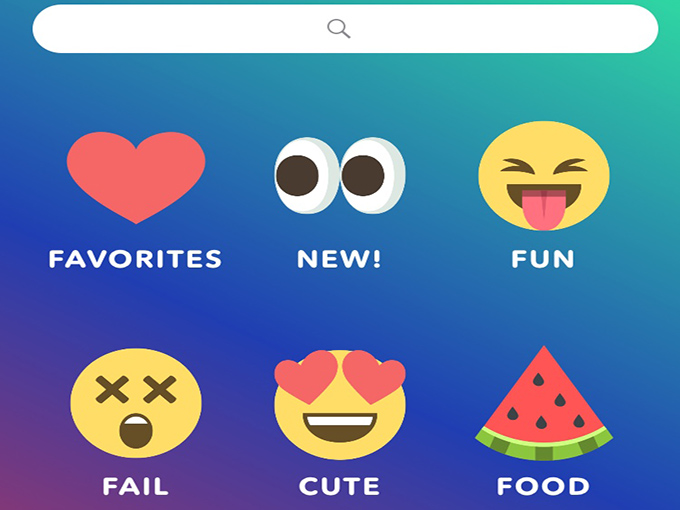 Disney LOL, which features brief clips, .gifs and videos from the House of Mouse, aims to feed kids' desire for short-form, shareable content.

Disney has some big mobile plans when it comes to short-form digital content.

Available initially in the U.S. and Canada as of July, the free app features interstitial ads that run between six and 15 seconds. It targets kids of all ages, with a sweet spot of six- to 14-year-olds.

“Kids can watch Lego Star Wars clips or see what’s trending in the app’s feed,” said Hundgen. “We are fortunate to have some of the best IPs in the business, and our Instagram and Facebook initiatives already have big followings.”

“So we thought we’d build a product that aggregates what we distribute, but is also on-brand and high quality,” said Hundgen in an interview with Kidscreen, StreamDaily‘s sister publication.

Since children under 13 years aren’t legally allowed on certain social media sites like Facebook, Disney LOL is looking to tap into tweens’ desire for shareable pieces of content.

“We see the number of screens kids see in an hour, and it is astounding. They want micro-content feeds that let them dive into things and skip through other stuff,” said Hundgen.

In providing a discerning audience with material continuously, Disney will update the app with 100 to 120 new pieces of content per week, all of which is meant to be shared — whether it’s via a third-party social platform or with friends and family members via text. And DCPI has partnered with a Disney Channel team to create the content.

“‘Digitologists’ is what we call the team. These are internet experts—they have a Swiss Army knife-type of role in that they are writing, editing and producing, and are well-versed in the language of digital,” said Hundgen.

“We live in a world now with many players and products that are leaning into video content,” said Hundgen. “We want to be there as well, and provide a Disney-quality experience across digital.”

To that end, there’s little doubt both Mickey Video and Disney LOL will be competing for eyeballs with other short-form content apps like Cartoon Network Anything, the kidnet’s mobile micro-network initiative that launched in October 2014 featuring a roulette-style blend of games, videos and activities.