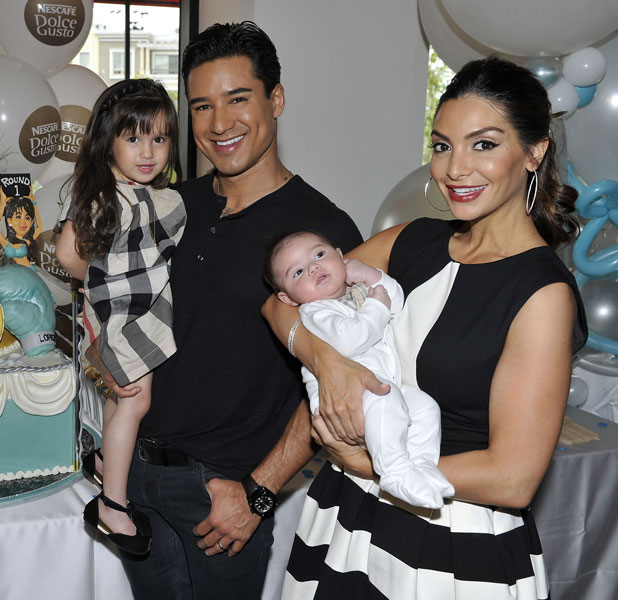 The deal will see the former teen heartthrob launch a YouTube channel, also featuring his wife, Courtney, and their two children, Gia and Dominic.

Extra host Mario Lopez first made his name on traditional television playing handsome high school student AC Slater on the NBC sitcom Saved by the Bell back in the 1990s.

The former teen heart throb is now all grown up with a Daytime Emmy to his name (for his role on Extra). And he’s looking to bring that linear success into the digital world, signing with AwesomenessTV’s family friendly Awestruck network to create programming aimed a powerful demo of millennial moms.

The deal will see Lopez launch a personal YouTube channel in July under the Awestruck banner. The channel will feature the actor, along with his wife, Courtney Lopez, and their two children, Gia and Dominic, with content focused on the family, food, fitness and faith verticals.

Sarah Penna, head of Awestruck, said Lopez’s television past makes him “a perfect addition” to the network.

“Not only did moms like myself grow up watching him on TV, but he’s a great example of the multi-tasking parent of today. He’s balancing this incredible career with strong family values and we’re excited to have him bring his perspective and passion for family to our growing audience of millennial moms,” she said in a statement.

In addition to Extra, Lopez is also the host of the nationwide iHeartMedia radio shows On with Mario Lopez and iHeartRadio Countdown with Mario Lopez. He’s also ventured into the family space with his best-selling books, including the autobiography Just Between Us; his guides to healthy eating and fitness including Extra Lean, Extra Lean Family and Mario Lopez’s Knockout Fitness; and his two children’s books Mud Tacos and Mario & Baby Gia, the latter of which is currently being developed into an animated series.