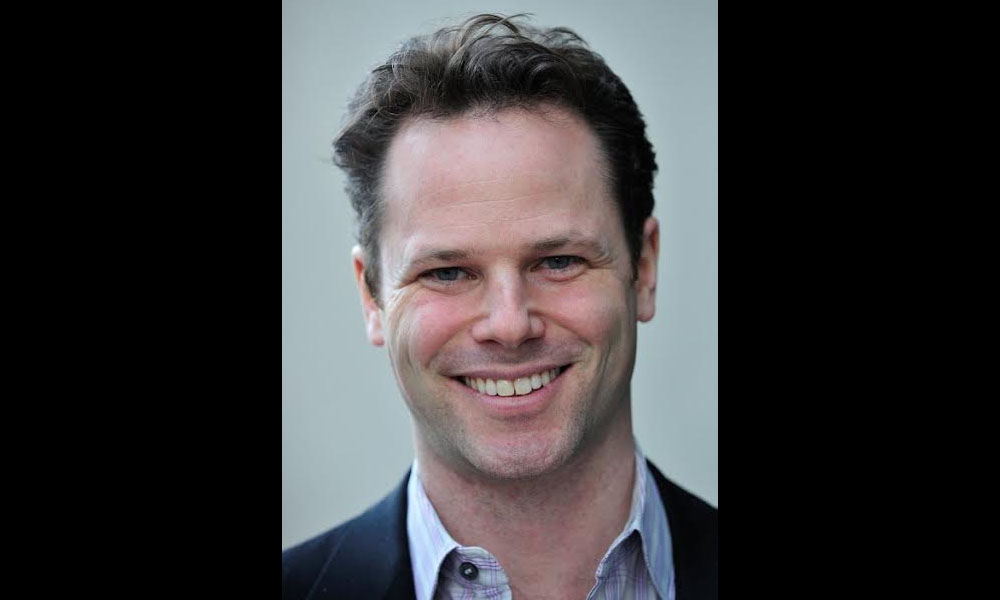 The company behind StreamDaily (Stream Market), Kidscreen and Realscreen now holds the operating rights to the Banff World Media Festival.

Brunico Communications, the business-to-business publishing and events company behind StreamDaily and sister brands Realscreen, Kidscreen and Playback, has acquired the assets of Toronto-based Achilles Media, including the operating rights to the Banff World Media Festival.

Besides Banff, Achilles produces a variety of other events and conferences for the entertainment industry, including digital and new media events such as nextMedia, a yearly conference focused on the creation, distribution, and monetization of digital media content; its annual awards show, the Digi Awards (which named online comedian JusReign as its YouTuber of the year); and the Canadian Innovation Exchange (CIX), a showcase and networking conference for early-stage tech companies seeking capital.

“Achilles’ brands are not only well-established, but they’re a huge complement to our Brunico brands,” said Mia Williamson, publisher of StreamDaily. “For Stream, it helps us build even more relationships across the digital and entertainment industries, which is a natural fit since digital now touches on virtually every aspect of the entertainment world.”

In addition to its B2B publishing portfolio, the privately-held and Toronto-based Brunico produces such globally renowned conferences and markets as the Realscreen Summit, Realscreen West, the Kidscreen Summit, Stream Market, and Scripted, among others. The company produces events across North America, Europe and Asia.

“We look forward to welcoming the Achilles team to Brunico and, in particular, have long admired the iconic Banff Festival,” said Russell Goldstein, president and CEO of Brunico Communications, in a statement. “Achilles has done a remarkable job building some of the most respected events in the industry, and it is with great privilege that we have the opportunity to be a part of growing this success story in the years to come.”

“Brunico is the natural partner to help Achilles realize the full potential of its event portfolio while staying true to the needs of the communities they serve,” said

Robert Montgomery, CEO, Achilles Media. “We believe our clients and stakeholders are in excellent hands for the future.”