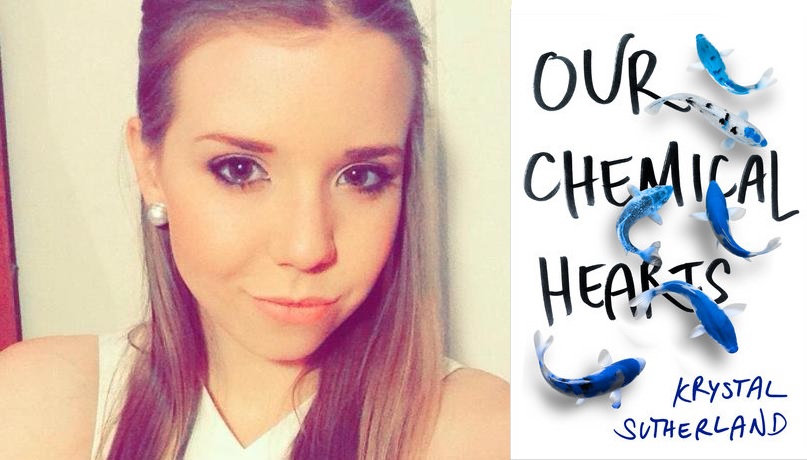 The teen-targeted media co is the latest in the digital space to get in on adapting young adult novels for film.

The teen-targeted story is one that Awesomeness Films president Matt Kaplan said Awesomeness’s young audience can relate to.

“Krystal Sutherland is a breakout young writer, whose voice uniquely captures the emotional journey of falling in love for the first time,” Kaplan said in a statement.

The story centers around the studious Henry Page, a hopeless romantic who has never himself been in love. When Grace Town walks into his first period class and becomes Henry’s co-editor on the school paper, he quickly finds himself falling for her, and striving to fix her broken past.

The distribution plans are still unclear — AwesomenessTV has not yet announced what platforms will carry Our Chemical Hearts, but the company has had great success with its direct-to-consumer originals like Expelled and Smosh The Movie.

This isn’t the digital media co’s first effort to bring young adult novel to the screen — earlier this month, Awesomeness acquired the rights to Spontaneous, a story about a group of teens struggling to survive as their friends and peers begin spontaneously combusting.

Elsewhere in the digital space, next-gen studios like Canvas Media Studios and Insurrection Media have paired with publishers of young adult fiction books in order to create digital film versions of those books.

And is it any wonder? There’s big money to be had in young adult fiction — film adaptations of The Hunger Games franchise brought in nearly $3 billion at the box office, Twilight earned $3.3 billion, while Harry Potter rang in at $7.7 billion, making it the fifth-highest grossing movie franchise of all time.

Even lower budget films have performed well with the YouTube generation. The film adaptation of John Green’s The Fault in Our Stars, for instance, brought in $307.2 million, compared to its $13 million budget, while The Princess Diaries pulled in $165 million against its $26 million budget.

As for Our Chemical Hearts, the teen-targeted romance novel, which will be published by Penguin’s G.P. Putnam’s Sons Books for Young Readers division, will hit shelves in the U.S. on Oct. 4.

The rights were acquired by Max Siemers on behalf of Awesomeness Films.