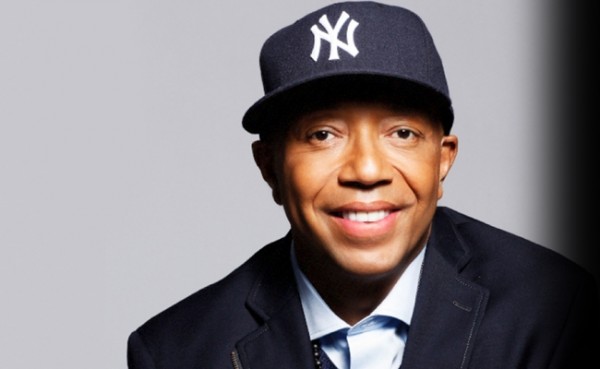 All Def Digital banks $10mm in financing round

Co-founder Russell Simmons has earmarked the money to build out the brand, with premium digital series, feature films and live events.

“Our partners – the most important and influential firms in media, marketing and technology – share our vision that cultural and demographic shifts, coupled with the massive disruption of the traditional media industry by online video, social and mobile, create a singular opportunity for us to create a new class of data-oriented media business,” said Sharma in a statement.

The money is earmarked to further build out the All Def brand across media platforms — “from digital series to live events, from Facebook to premium series and feature films,” according to Russell Simmons  (pictured), a music producer and All Def co-founder.

“We chose partners who understand the value of our consumer brand, our talent relationships and fans, and the white space we’re filling,” he said.

All Def already produces and distributes original content through its own media properties, social channels, premium television, theatrical, live events, and branded content created through its newly established in-house creative agency, ADHD. It currently reaches more than 100 million viewers monthly across YouTube and Facebook, according to the company.

The company also operates as an MCN with a network of emerging and established talent, including social media stars, stand-up comics, writers, actors, poets and hip-hop recording artists.

Launched in 2014, All Def now reaches more than 100 million viewers monthly across YouTube and Facebook, according to company data. The company produces and distributes original content through its own media properties, social channels, television, theatrical, live events, and branded content created through its newly established in-house creative agency, ADHD.

The company is currently in pre-production on All Def Comedy Live for HBO, scheduled to air this fall. It also recently announced an expansion into music programming through a launch partnership with Spotify, as part of the music service’s entry into original video programming.

The company’s latest franchise, the All Def Comedy Roast, featuring Snoop Dogg, is scheduled to head into production later this year. The company’s has also experimented with Facebook Live through its first Town Hall series, hosted by Melissa Harris Perry and Nick Cannon.

Participating in the latest investment round are WPP through WPP Ventures, and Andreessen Horowitz, as well as all of ADD’s existing investors: Nu Horizons, Greycroft Partners, eVentures and Advancit Capital.