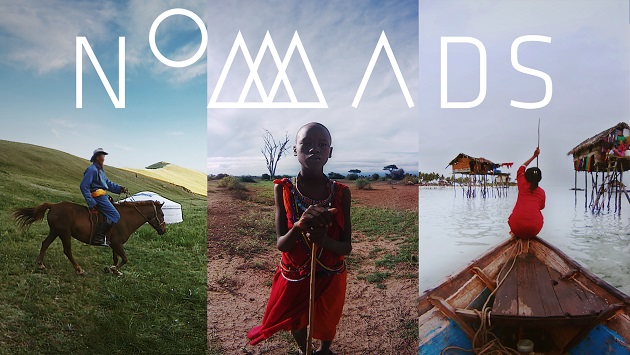 After revealing a pop-up program for VR projects earlier this year, the international film festival has extended the project to its annual event in September.

Virtual reality is coming to the Toronto International Film Festival.

After unveiling a program of VR projects screening this summer at the festival’s year-round base TIFF Bell Lightbox, organizers have extended the project it has dubbed Pop VR to the annual festival.

The list of projects to be featured has yet to be announced. This year’s Toronto International Film Festival runs Sept. 8 to 18.

Earlier this month, TIFF announced three pop-up VR programs taking place over the summer at the TIFF Bell Lightbox. The first ran from June 24 to 26 and the next one runs from July 15 to 17 and includes The Guardian‘s first VR experience 6×9: An Immersive Experience of Solitary Confinement, Mike Harris Design’s Virtual Strangers, Felix & Paul Studios‘ Nomads (pictured) and Nicole Del Medico’s Never Forget: An Architecture of Memory.

Elsewhere, the Lightbox recently revealed plans for a media series entitled 2167, featuring six commissioned VR projects from Indigenous filmmakers and artists inspired by their vision of Canada in the year 2167.