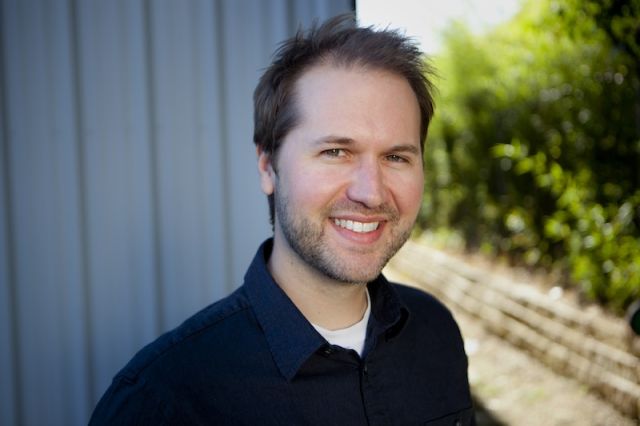 The prodco knows it's entering a saturated market, and it's not nervous. It's banking on its hyper-engaged fans to drive the new initiative to success.

Rooster Teeth, the digital media co known for gaming and fandom-inspired content like Red Vs. Blue and RWBY, has made a major update to its subscription service.

The service has been re-branded as First, and now comes with a premium subscription tier for “super fans,” dubbed the “double-gold” tier.

Rooster Teeth’s subscription service has been an integral part of the company’s operation since its early days in 2003, back before it pulled in advertising revenue to support itself. Now, its 135,000 subscribers get early and exclusive access to Rooster Teeth’s programming, such as the recently announced animated series Camp Camp.

Matt Hullum, co-founder of Rooster Teeth, said in a statement that First isn’t about tossing another SVOD into the (increasingly crowded) market. It fits in with Rooster Teeth’s fan-first strategy.

“In every interaction with our fans we’ve learned that they want more access to us and our content. We’re not blind to the saturation of the SVOD market, but we believe what we’re offering with First, and double gold especially, is wholly unique to us and our community-driven strategy. The media companies that will succeed in this market need to be deeply engaged with their community, and that’s been our strength all along,” said Hullum, pictured.

The double-gold tier, however, costs more in one month than the standard tier does for six ($34.99 per month or $179.99 for six months) — but with that subscription comes extra perks, such as a monthly subscription box of merchandise which the company values at $60, 10% discount on Rooster Teeth merchandise, early access to VIP passes at live events, exclusive contests and giveaways, and a monthly Q&A with the Rooster Teeth team.

Of course, if history tells us anything it’s that fans are willing to pay for Rooster Teeth’s content. Last year, the company set up an Indiegogo campaign to fund its first feature film, Lazer Team. Within 10 hours, the initial goal of $650,000 goal was met, and the film went on to raise more than $2.4 million for its entire campaign, bowing both on YouTube Red and in a small selection of theaters.

Rooster Teeth also hosts its own yearly fan convention, which attracts more than 65,000 delegates per year.

Sarah Harden, president of Otter Media, recently singled out Rooster Teeth, and, notably, its impressive viewer engagement metrics, as what makes the company worthy of investment. Otter Media owns a minority stake in Fullscreen, the parent company of Rooster Teeth.

“To have someone who is willing to pay month after month after month to see your content, there’s no better sign that you’re doing something right,” Harden told the crowd at her recent VidCon appearance on June 23.

All-new First apps for game consoles and set top boxes will begin to roll out this coming fall, which will offer all of the same video content that is available on Rooster Teeth’s site and mobile app. According to the company, First is expected to top 200,000 subscribers (including current subscribers to Rooster Teeth’s subscription service, who will all be automatically converted to First members) by year-end.