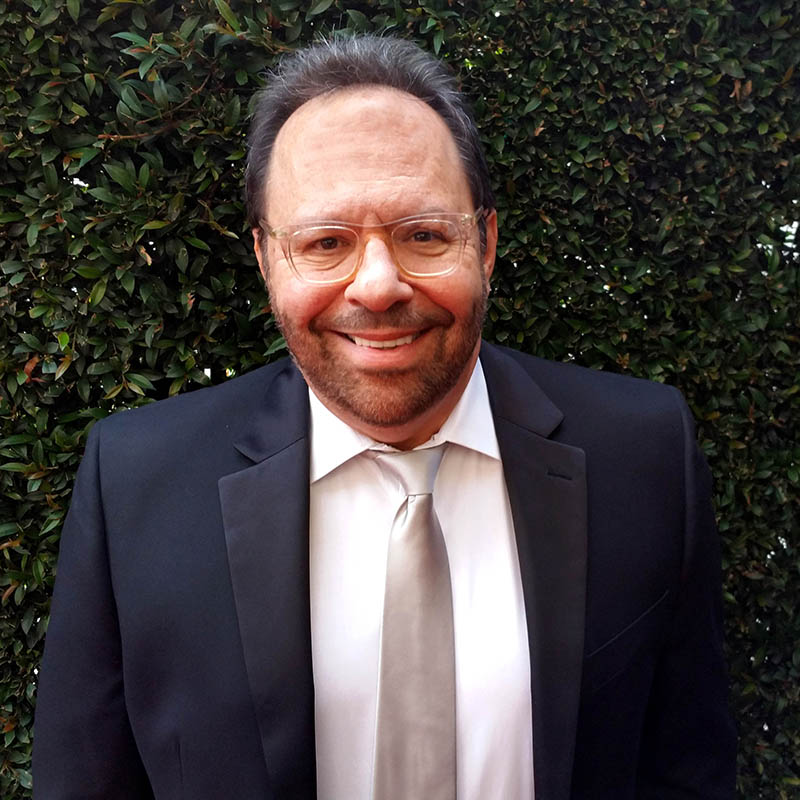 In celebration of its first anniversary, Canvas Media gets an injection of cash, which will help it dive into a more diverse range of platforms.

Canvas Media Studios got one heck of a birthday present. Just as the digital studio, led by David Tochterman and Bernie Su, turns one year old, it confirmed it has received an undisclosed (albeit significant, according to the company) investment from venture capitalist Allen DeBevoise’s Third Wave Capital Partners and MNM Creative.

Canvas will use the investment to spur growth by expanding development, production and distribution capabilities focused on premium scripted content for multiple platforms (including television), supported by innovative social engagement.

The growth, said Tochterman, CEO (pictured), will help the studio to not only more effectively produce multiple projects, but also better build a library of original series franchises that it can own and effectively monetize. He cited the company’s first production, Vanity, which was nominated for an Emmy (Outstanding Digital Daytime Series), as the kind of brand-monetized project DeBevoise’s investment will help Canvas do more of.

“That was entirely sponsored by Maybelline and the reason that was important to us is because it showed that we could make content that was brand relevant, that had a robust sort of engagement strategy with the consumer, but that wasn’t branded content,” Tochterman told StreamDaily.

“What we want to do with brands is create entertainment IP that’s brand-relevant and engaging for the consumer, but doesn’t feel like branded content. I think that’s the kind of content consumers run from. So, it’s an important needle to thread because brands need to invest in content and we’re providing a model for that to work,” he said.

Tochterman added that the investment will also allow Canvas to better take advantage of new and diverse platforms — and some more traditional ones too.

“We’re going to be able to announce very shortly that one of our shows is sold to television. That’s an important indication that something that has digital DNA and a unique production model, can travel across platforms to a commercial television network. I think that’s something you’re going to see a lot more of in coming years because the traditional networks, they need to reach more new consumers and they need to find new ways of doing that with content that’s relatable to them. And that’s area where we’re trying to focus,” he said.

To support Canvas’ growth moving forward, the company has hired Tracy Aftergood as VP of development. Aftergood came to Canvas from MediaWeaver Entertainment, where she served as vice president and produced the first-ever digital movie musical, Summer Forever, which was distributed by Maker Studios. Aftergood will lead Canvas’ creative team, and will identify writers, invest in talent deals and financing development to build on the studio’s history of creating multi-platform series franchises.