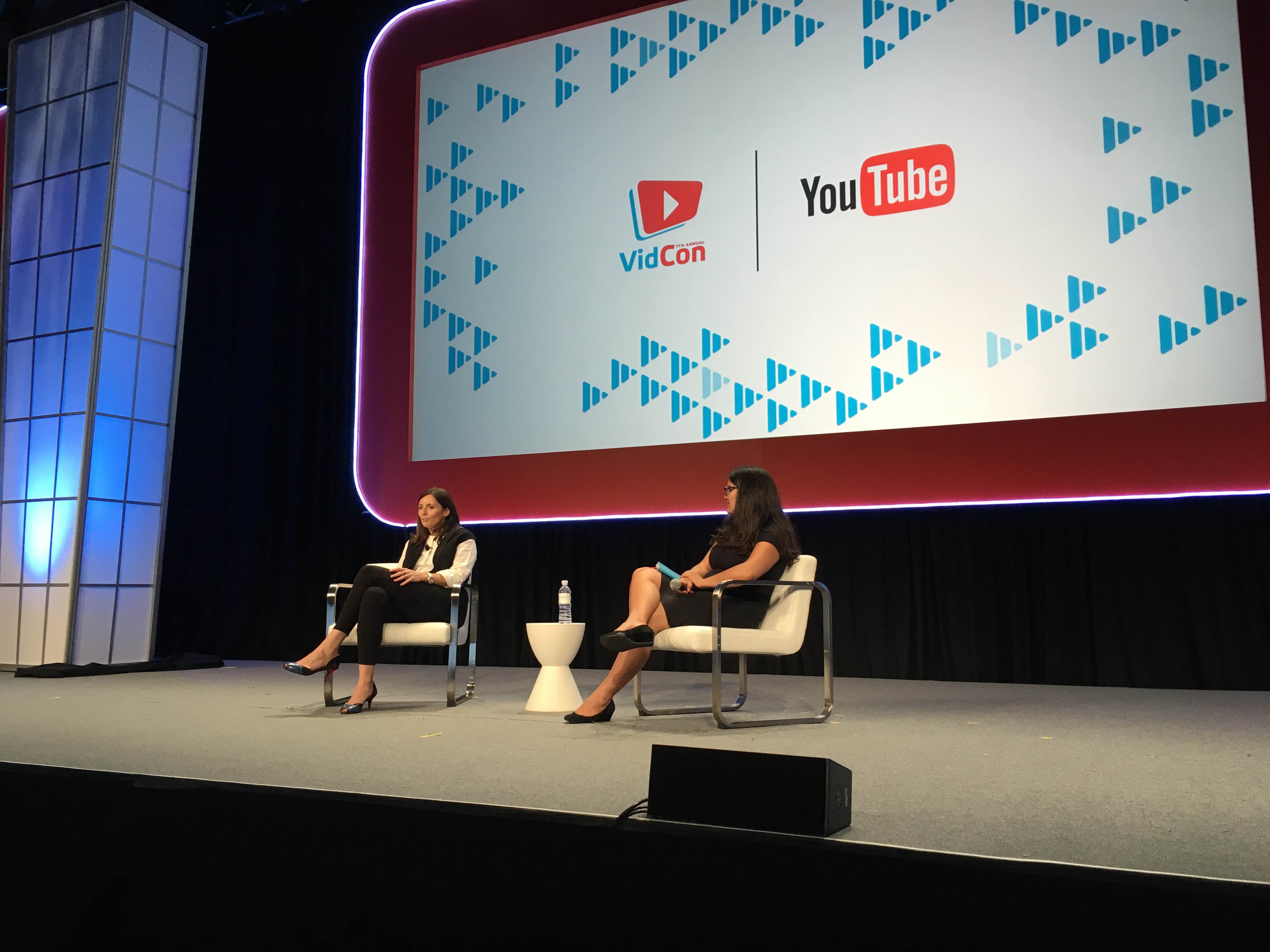 The Otter Media president shares her thoughts on what the company looks for when investing - and what it's keeping its eyes on.

ANAHEIM – It seems everyone is launching a subscription service these days. While the “big three” (Netflix, Amazon and Hulu) dominate the SVOD scene, new brands, like YouTube Red and Fullscreen, and niche services like Dramafever and Mubi, are entering the market at a furious rate, all of them competing for subscribers and their dollars.

It’s no wonder, then, some are predicting that the SVOD market is approaching saturation.

And, yet, Otter Media president Sarah Harden believes there’s never been a more creative time to launch a subscription service.

“To have someone who is willing to pay month after month after month to see your content, there’s no better sign that you’re doing something right,” Harden told the crowd at her June 23 fireside chat at Vidcon.

Harden’s comments on stage mirror Otter’s own recent investment attitude. It’s no secret that the company has been moving aggressively into digital video, offering strategic support to various players in the OTT and SVOD space. Its biggest investments include the MCN-turned-media-co Fullscreen Media (which recently launched the Fullscreen SVOD), next-gen studio Gunpowder & Sky,  and Ellation, the parent co of anime SVOD Crunchyroll and the soon-to-launch SVOD VRV.

As for how the company determines who’s worth investing in, it’s all about the IP, said Harden, who, as former EVP of strategy and investments for The Chernin Group, helped to launch Otter in 2014 with the specific aim of acquiring, investing in and launching global OTT services. She was named president of the venture (jointly funded by Chernin and AT&T) in December.

While the company does look at the founding management team (all the companies Otter has invested in are still run by their founders while Otter remains a minority stake owner), Harden said the main thing Otter looks for is quality content that engages an audience.

“The best currency is engagement,” she said, adding that ad revenue may fluctuate and vary for individual programming episodes, but those patterns are not as much of a concern to Otter, which banks on engagement as the true measure of a worthy investment in the long term.

“Ad dollars will take time to shift, but (we) will chase engagement,” she said.

In fact, said Harden, Otter is willing to invest in companies whose strategies behind tech and marketing aren’t as well-developed as their content strategy — for Otter, content is king.

When asked if Otter was eyeing any particular brands for investment, Harden didn’t say no. Instead, she said that some of the companies that have signed on as early content partners for VRV are those that create content for very “specific” audiences, and that have the engagement and the potential to expand in the space. She specifically singled out Frederator, the animation company lead by Fred Siebert, as an example of a company that Otter admired and that had “potential to go forward.”

Harden cited Rooster Teeth as a case study of Otter’s investment approach. The gaming and fandom culture digital production company launched in the pre-YouTube days of 2003 and is now, in her words, “the Marvel of the internet.” The company is home to the longest-running web series of all time, Red Vs. Blue, distributes its series to multiple platforms and recently debuted its first full-length film, Lazer Team, on YouTube Red. Rooster Teeth also holds its own fan convention every year with more than 65,000 delegates (for comparison: the shoulder-to-shoulder VidCon packs in a crowd of 25,000).

And, it’s no coincidence, Harden said, that Rooster Teeth also has its own subscription service. While not a fully-fledged SVOD, the subscription program was launched in the company’s early days when it was still struggling to pay server costs. Subscribers get exclusive of early access to Rooster Teeth’s new content, and Harden said it’s a great way of gauging what kind of love an audience has for you.