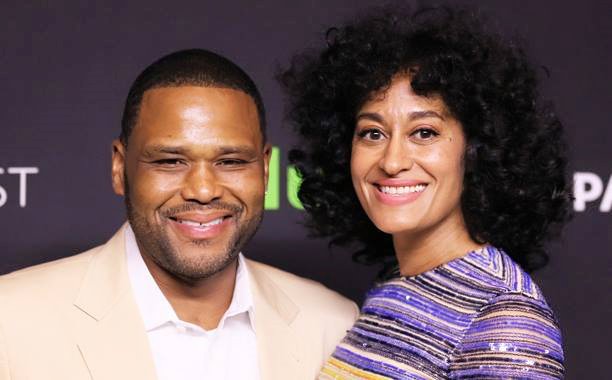 The streaming service will give fans in 100 countries direct mobile access to signature content, including a BET Awards live stream.

The service is available in 100 markets internationally. It not only gives subscribers direct mobile access to English-language BET VOD content, including the network’s current and classic TV series, documentaries, standup comedy, entertainment news and musical performances, but also to digital-first short-form original series such as #BLX and live-streams of its tent-pole events and awards shows. Users will be able to access BET’s content on their iOS and Android smartphones and tablets, as well as AirPlay-enabled TV sets, without requiring a broader pay TV subscription. The price of the service is set at $3.99 a month.

Michael D. Armstrong, EVP and GM of international brand development for Viacom International Media Networks, said that the service will expand the brand’s geographic reach into markets where it has not previously had an established TV presence.

The app also builds on Viacom’s mobile strategy, as more and more viewers look to their phones as a preferred streaming source.

“With our mobile strategy, we’re focused on finding the best ways to deliver our content to our fans (and future fans) everywhere. There is no ‘one-size-fits-all’ solution; it’s about finding the right solution for each unique situation,” Armstrong told StreamDaily.

BET Play is the newest addition to Play Plex, Viacom’s suite of subscription-based mobile TV apps, which launched in November 2015 in Viacom’s international markets. It includes apps for other Viacom international TV brands including MTV, Nickelodeon, Nick Jr., Spike, Paramount Channel and Comedy Central, each of which provide users with a mix of live and on-demand content.

“With the launch of Viacom Play Plex last year, we created the building blocks for video streaming applications which could be customized to a brand’s region’s or partner’s needs,” said Armstrong.

The release of the service coincides with the upcoming 2016 BET Awards on June 26, which will all be live-streamed on the service. Hosted by Anthony Anderson and Tracee Ellis Ross (pictured), the awards will feature performances by Alicia Keys and Maxwell, and a star-studded tribute to the Purple One, Prince, who died in April. The awards celebrate African-American and other visible minority artists, musicians, athletes and entertainers.