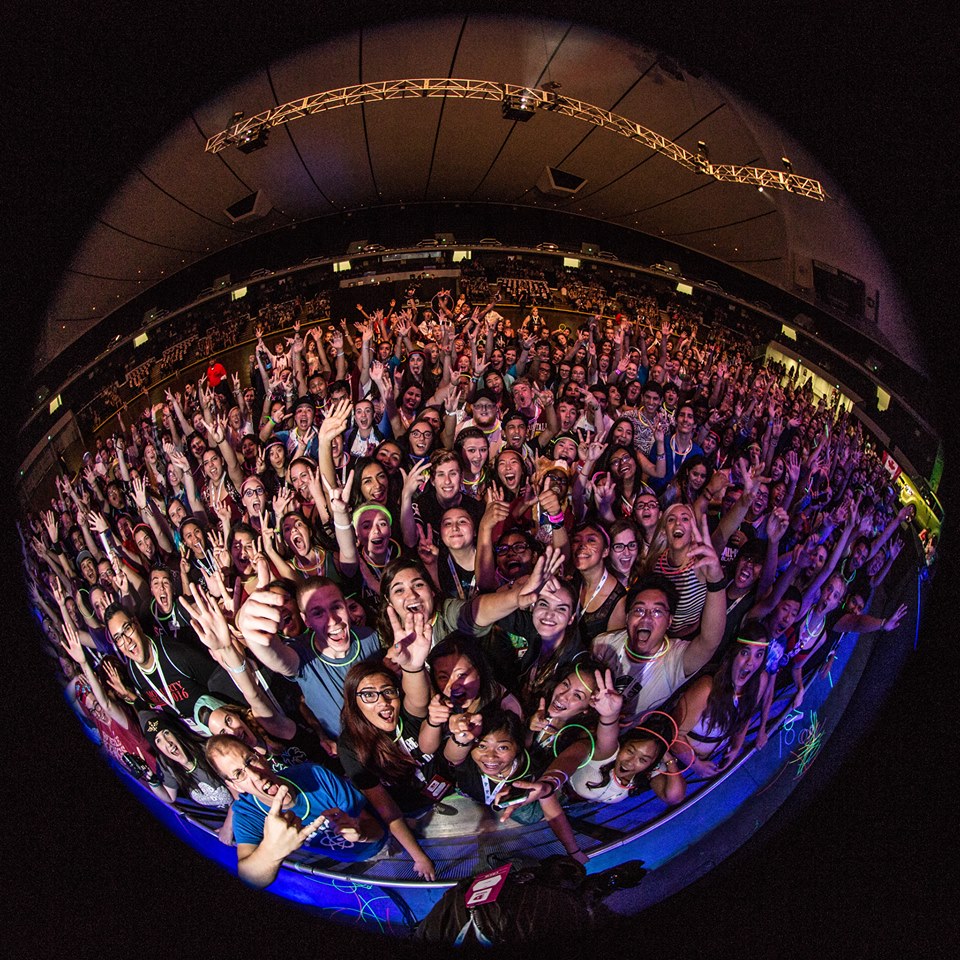 StreamDaily gets social at the annual conference as creators, fans and execs strive to better understand the industry.

ANAHEIM – The doors are just opening to the annual VidCon event at the Anaheim Convention Center, but the city is already abuzz with network execs, agents, brand reps, creators and — of course — thousands of screaming fans just hoping to get a glimpse at their favorite YouTuber (or Viner, or Snapchatter, or Instagrammer).

But it’s not all just autographs and selfies for these 25,000 delegates. VidCon, which was founded by “Vlogbrothers” Hank and John Green, is now in its seventh year, and has grown from a convention of 1,400 delegates focusing primarily on YouTube vloggers and online musicians, to a massive industry event focused on boosting not just awareness of the online video industry, but also the knowledge within the industry.

“We’ve always had a lot of opportunities for education – master classes (and)workshops – but we’ve wanted to include even more of that this year. Not just for creators, but (also) for the brands and the businesses, too,” VidCon editorial director Jim Louderback told StreamDaily in an earlier interview.

On the industry track, the agenda will cover some of the most pressing questions of the times, like how can brands leverage platforms that are less conventional — like Snapchat — to bring value to their linear offerings, and how can they navigate those tricky native advertising laws.

Of course, there’s vital questions for those creators, too, like: is Vine withering? Can the Twitter-owned video platform turn things around? Can you make a full-time living with a small audience? And is it possible to make money on a platform that doesn’t include ad support for videos (like the big blue giant known as Facebook)?

Needless to say, people here are a little hyped up.

TODAY’S THE DAY THE SUN IS SHINING ITS @VidCon TIME #vidcon2016 pic.twitter.com/YjdrCbEBtd

officially been awake for 24 hours, not eVEN MAD CUZ ITS #VIDCON2016 TIME

Meet with us at #vidcon2016 & find out why leading brands & media companies rely on us to drive their online video. https://t.co/X17JRqJ8fI

We have some really exciting @TheCrashCourse stuff to announce at the nerdfighter meetup at #vidcon2016. I’m excited for you to see it all!

Oh. And there will be puppies.

Mobile platform Snapchat has also opened up a VidCon channel where users can post their “snaps” and short videos, sharing their updates with one another.

StreamDaily’s editorial staff is on the ground at VidCon. To schedule a meeting with Bree or Darah, please do so through email. You can follow StreamDaily on Twitter for live updates.