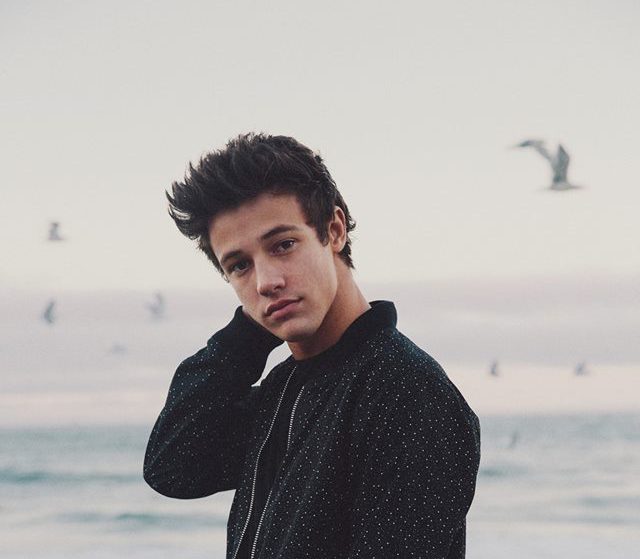 A new list from Zefr of the top 100 creators across internet platforms reveals that there's more to the space than meets the eye.

Video technology company Zefr has ranked the top 100 influencers across internet platforms, and you’ve probably never heard of many of them (except PewDiePie).

Rather than developing the ranking based on the number of followers online influencers have, Zefr uses their own system to identify which influencers have the most engagement across platforms in five key influencer categories: digital A-list; gaming (which included a macro trend accounting for the wild popularity of videos focused on the videogame Minecraft); toys & kids; Spanish Language; and best all around.

The result is a list that didn’t necessarily include the “usual suspects,” but rather internet personalities who have a big influence, but perhaps low recognition outside their particular vertical. Zefr also identified of a number of key content trends among influencers in each category, such as vlogs in digital A-list, walkthrough videos in gaming, unboxing videos in toys & kids, soccer videos in Spanish language, and personalities being pulled from digital to traditional in best all around.

“[Looking at engagement] tells us that there are many more amazing impactful influencers than people may have thought. That’s why the influencer space is different and why tech is needed to make these determinations,” said Dave Rosner, EVP of marketing at Zefr. “The goal was to reveal more talent so the industry starts to see how much influential talent is out there.”

To compile the list, Zefr looked at engagements over the past 90 days in order to discover who is influential now, taking into account real-time relevance across YouTube, Facebook, Twitter and Instagram. It tracked posts on over 78,000 influencer accounts across social platforms, which were verified based on their ability to meet brand safety guidelines and to clear platform-specific engagement thresholds on multiple pieces of content within a quarter. Engagements were defined as any deliberate viewer actions on a post, and due to the higher engagement ratings that are naturally associated with video content, influencers with a strong YouTube presence were most common in the results. Thus, Zefr honed in on category trends specific to that platform. Data was frozen as of June 1.

Here are the influencers with the highest 90-day engagement per category:

Best All Around: Cameron Dallas (pictured), with a 90-day engagement score of 99.68*

* Best All Around was given a 90-day engagement score based on the relative level of influence on social platforms plus the relative importance of each platform.

To have a look at the full list of Top 100 Influencers and the entire range of trends per category, click here.