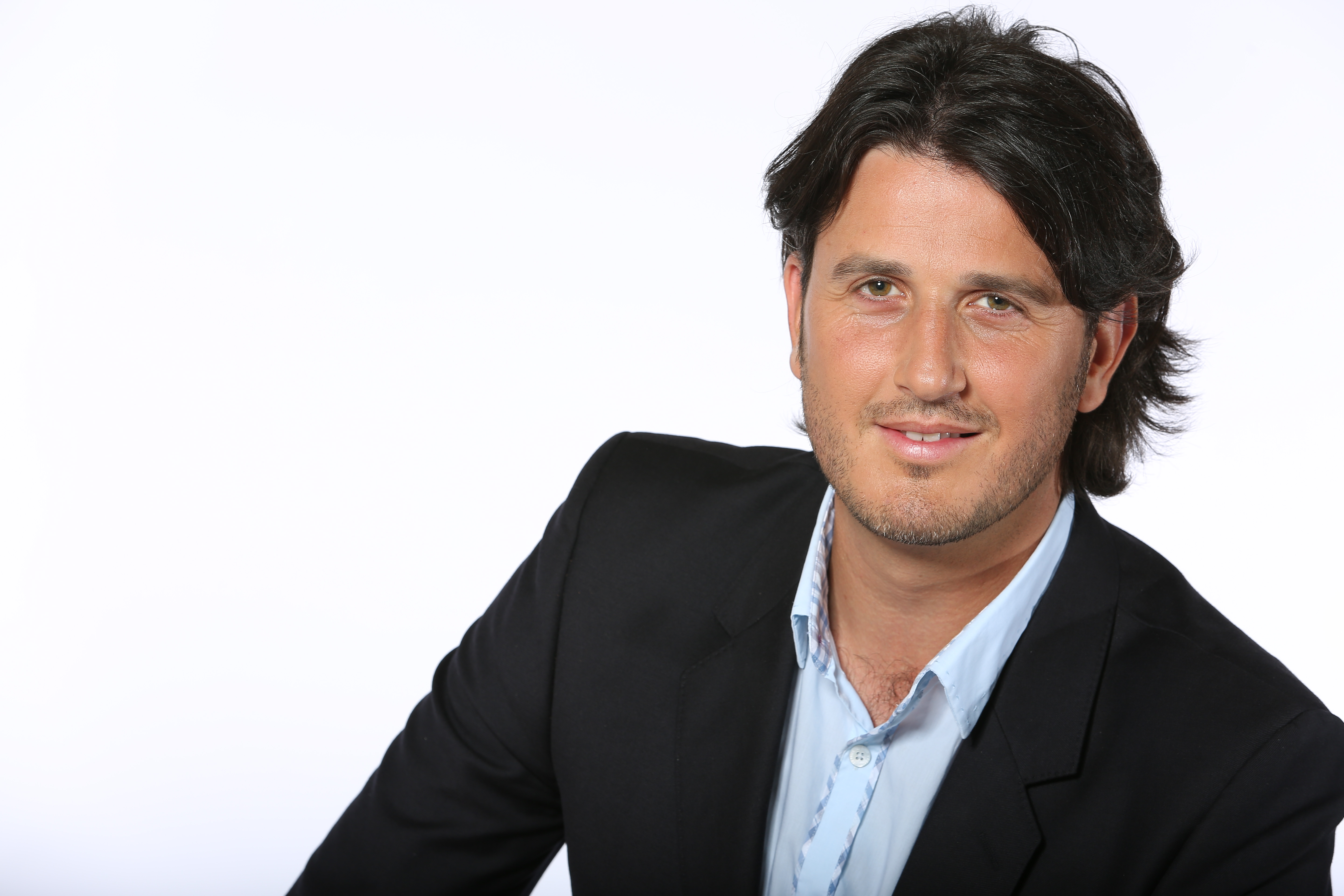 XTreme Video pushes into the U.S. with key hires

Gregg Bywalski and Dan Aufhauser will focus on forging new partnerships in the U.S. as the extreme sports network looks to expand its footprint.

Bywalski (pictured), the new GM of XTremEnterprise (the holding group for XTreme Video) joins the company after more than 14 years with AB, where he managed the TV group’s digital channels. At XTreme, he will lead the development of the company’s U.S. presence, in addition to managing all media activities, including marketing and communications.

Bywalski will continue to work out of his home country of France, where XTreme Video has one of its seven global offices.

Director of media and business development Dan Aufhauser, meanwhile, will be headquartered in San Diego, where he is tasked with establishing brand content partnerships, developing XTreme’s digital advertising business and implementing sponsorship campaigns.

The company’s expansion into the U.S. comes after more than 20 years of doing business in Europe and the Middle East, with offices in Paris, Biarritz, London, Hong Kong, Shenzhen, Dubai and San Diego. Early clients and creators signed to XTreme Video in the U.S. include base jumper and extreme sportsman Chris McDougall (160,000 YouTube subscribers), freerunning team LaFlair Parkour (300,000 subs) and energy drink maker Monster Energy (one million subscribers).

Adam Lizotte-Zeisler (better known to his 800,000 YouTube followers as Adam LZ), a Florida-based BMX vlogger will also join the network, the company confirmed.

The company has also vowed to deliver more high-quality and high-tech content from its creators, stating that it will invest more money into the production of original 4K UHD content, and 360 and VR programming in order to create more up-close and realistic sports videos.

While there’s riches and niches, the market for online sports video is already quite large in the U.S. Energy drink maker Red Bull, a frequent sponsor of extreme sports, launched its own in-house production studio in 2007 to offer production and distribution services for long and short-form videos. It’s created documentaries both within the extreme sports vertical (such as the recent adventure doc PaddleSUP: Amazon) and within other genres (like the Juliette Lewis-centered rock doc Hard Lovin’ Woman). On YouTube, the company has earned more than five million subscribers to its channel.

There are also competitors in the short-form extreme sports space in the U.S. — GoPro, which recently struck a partnership with RedBull, has also created its own online network for fans to post extreme sports and travel content captured with its cameras. On YouTube, the five-channel network boasts more than four million subscribers. On the more trick-shot side of the sports vertical, MCN Whistle Sports has captured the interest of the internet with creators like DudePerfect (8.9 million subscribers) and frisbee trickster Brodie Smith (1.4 million subscribers).