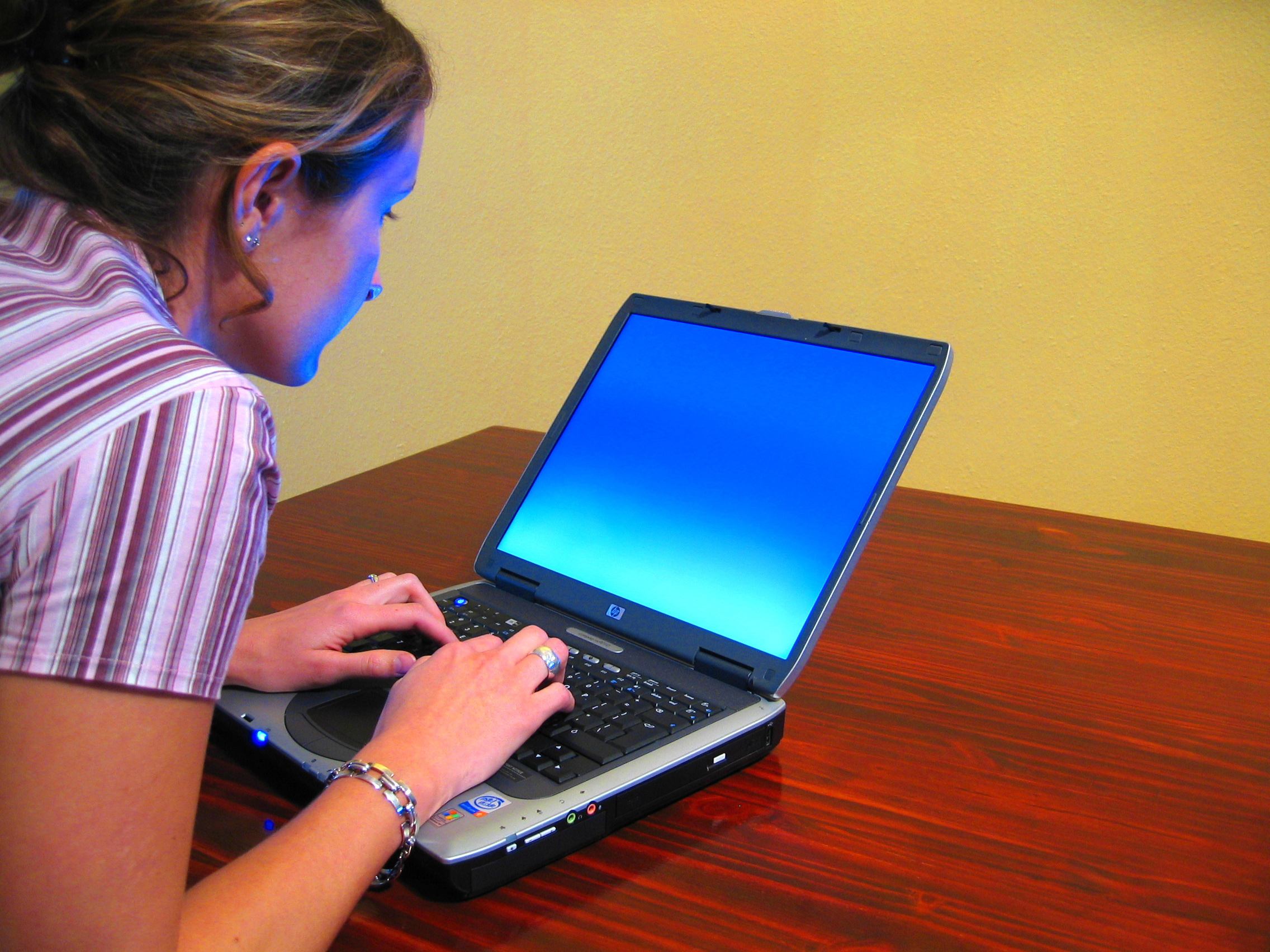 YouTube had better keep an eye on OTT services because they’re stealing away more and more of its core millennial audience.

According to the latest State of Online Video Report from Limelight Networks, OTT services are surging in popularity, with seven in 10 consumers currently subscribing to at least one. The most significant growth has been seen in people subscribing to two OTT services, which has increased from 15.53% in December 2015 to 18.78% in June 2016.

But the success of OTT services has come at the expense of YouTube. It’s a shift that, interestingly enough, has been driven by millennials in particular (the report features a special section dedicated to the 18 to 34 crowd), who are increasingly abandoning the video sharing site’s content in favor of the TV shows and movies available on OTT services.

It may seem like an insignificant change on either side but, “although this is only two data points, it might signal a turn in the market as consumers move away from lower quality, free content that is typically found on YouTube, to higher quality content,” states the report. YouTube’s own advertising method also appears to be hurting its viewership.

“The survey found that showing an ad before a show runs – in an attempt to ad impressions even if the user is not going to stick around for the entire video – might actually be causing [YouTube] to lose viewers,” says Nigel Burmeister, VP Global Marketing at Limelight Networks. “The survey showed that this is not always the best approach, as many consumers, especially millennials, find ads before videos to be interruptive and a ‘put off ,’ which is in sharp contrast to a growing, general acceptance of ads in online videos.”

But despite indicating potential woes for YouTube, the report still found that online video consumption in general continues to grow at a steady rate. The number of people watching 10 or more hours per week is increasing (13.97% in December 2015 versus 18.32%) while the number of people watching only one to two hours has been steadily decreasing (33.53% in December to 28.27%).

“Overall, this survey shows  great promise for companies in the digital video space, especially those operating in the OTT sector,” says Burmeister. “It delivers mainly good news, with a call to action to expand content and increase quality to meet consumer expectations.”

Other key revelations include:

The report also included a section detailing some strategies organizations can use to give viewers great online video experiences:

The State of Online Video report is part of Limelight Networks’ series of semi-annual surveys that explore consumer perceptions and behaviors around watching online video.