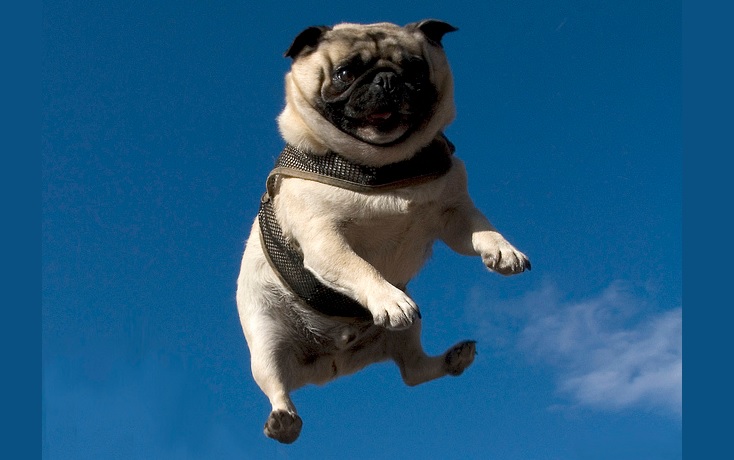 The UGC giant has partnered with OTT platform Xumo to offer content from the wildly popular The Pet Collective and People Are Awesome.

Ever have an urge to watch something like “30 Incredible Pug Videos” on your living room TV screen? Jukin Media is about to make that possible.

The UGC giant will bring two of its most popular brands to the home screen via a deal with OTT service Xumo. The deal includes the squeal-inducing cuteness of The Pet Collective (Don’t believe us? See the photo above). It also encompasses the positive-vibe channel, People Are Awesome.

Together, the two brands total more than eight million followers, with 325 million monthly views online, mostly through YouTube, according to Jukin.

These aren’t the first Jukin properties to launch on Xumo — FailArmy, which specializes in the most cringe-worthy human disasters, launched on the service in March. According to Stefan Van Engen, SVP of content programming and acquisitions at Xumo, the channel has consistently been at the top of the platform’s rankings in terms of views.

“We have no doubt these two (new) channels will perform just as well and, most importantly, will bring our users incredibly inspiring and fun-loving videos to stream at home and on-the-go,” Van Engen said in a statement.

Xumo is a multi-channel OTT service that operates through smart TVs through partnerships with manufacturers LG, Vizio, Panasonic and Funai

According to a company release, it reaches nearly 20 million devices in the U.S. But for those who would rather watch the heartwarming exchanges or mischievous cats on the small screen, Xumo is set to unveil a mobile version of its service for iOS devices at the upcoming VidCon (June 23-25) in Anaheim, CA.