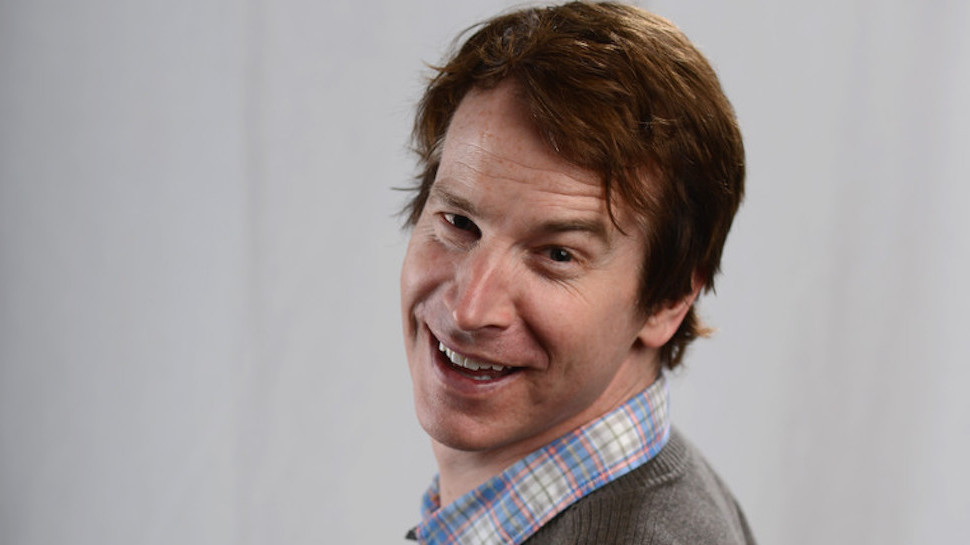 The Verizon and Hearst-owned platform will get exclusive first window rights to a short-form version of the scripted series Drive Share.

Development and distribution co Insurrection Media will roll out a new scripted comedy series, and it will do so through Seriously.TV, the video service launched by Verizon Hearst Media Partners in March.

Seriously.TV will get the exclusive first window for Drive Share, a comedy consisting of 10 half-hour episodes that follow the quirky situations which arise when using peer-to-peer ride-sharing services like Uber or Lyft.

For its run on Seriously, which focuses on shareable, bite-sized comedy, the episodes of Drive Share will be repackaged into shorter clips. Following its first window, Insurrection will distribute the comedy internationally in its full-length episode format.

The series will begin production in July and premiere sometime in Q4. It was created by comedian and Childrens Hospital star Rob Huebel (pictured) and The League star Paul Scheer. Executive producers Jonathan Stern (Wet Hot American Summer: First Day of Camp) and Keith Quinn (Burning Love) are also attached to the project.

Stern and Quinn are currently working with Insurrection on a multi-year exclusive comedy pod deal, giving Insurrection first-look access to projects developed by the duo, and will then go on to distribute them throughout the U.S. and overseas for OTT and linear video platforms. Other partners for Insurrection include Walking Dead creator Robert Kirkman and book publisher Harper Collins.

Justin Killion, head of premium programming and development at Seriously.TV, said in a statement that the plot of Drive Share is especially relatable to millennials: “This concept, coupled with the smart, comedic sensibilities of this fantastic team, will make for a truly hilarious series with a unique point of view.”