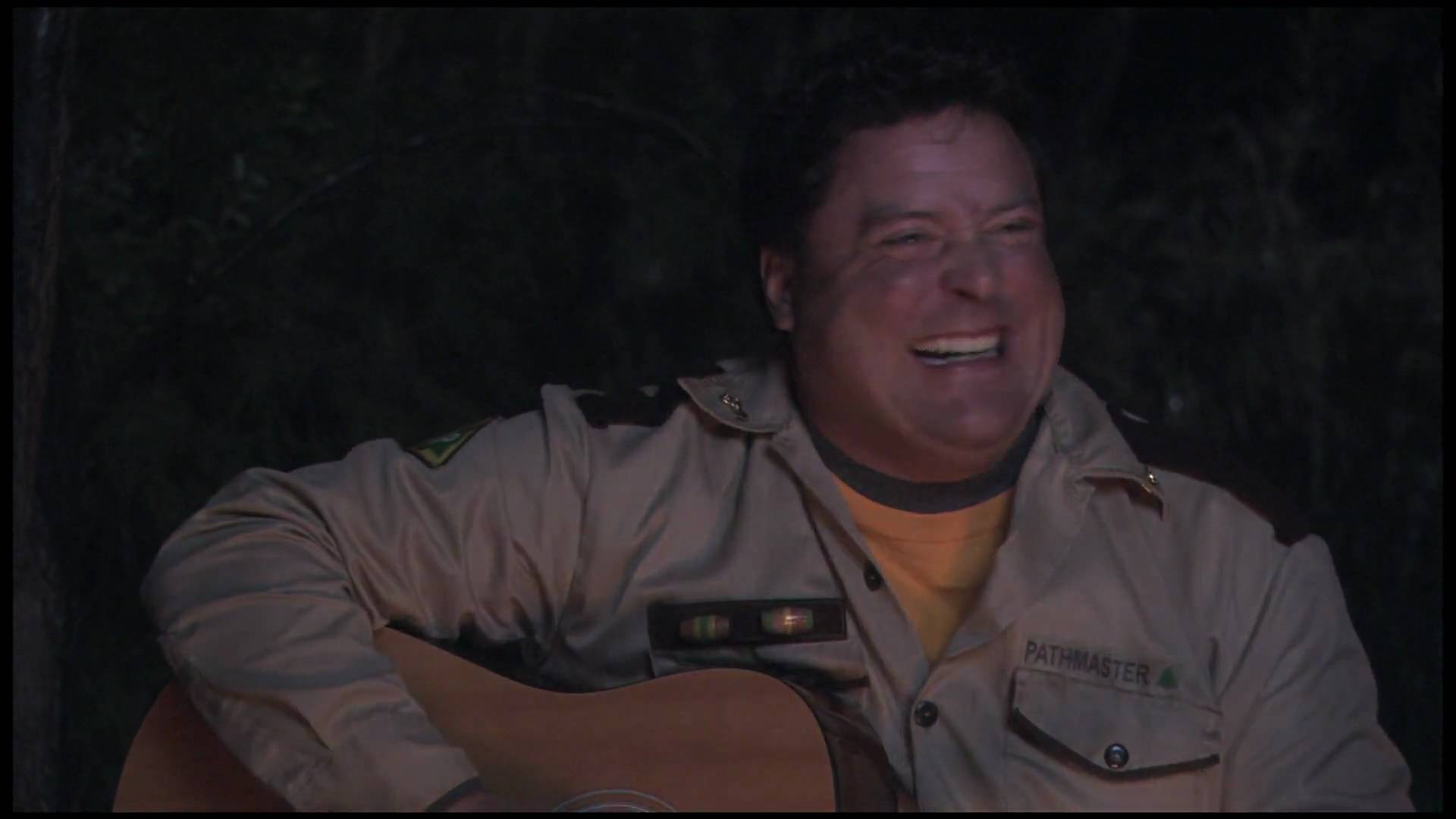 The studios will partner on a direct-to-consumer horror film, as Supergravity co-founder Marc Hustvedt says it's time for digital films to go mainstream.

Gunpowder & Sky, the next-gen studio founded by industry vets Floris Bauer and Van Toffler, has partnered with Supergravity Pictures to create a new digital thriller set in the world of skaters and extreme stunt performers desperate for internet fame.

“It’s on us as an industry and as companies like ours to make better and better films that you just can’t ignore,” said Hustvedt.

Not much else is known about the new film, including title, release date or plot details. (However, a company release describes the movie as “gory”).

Director Jerome Sable and writer Nicholas Musurca are behind the project. They are best known for their Sundance award-winning horror musical short, The Legend of Beaver Dam (pictured).