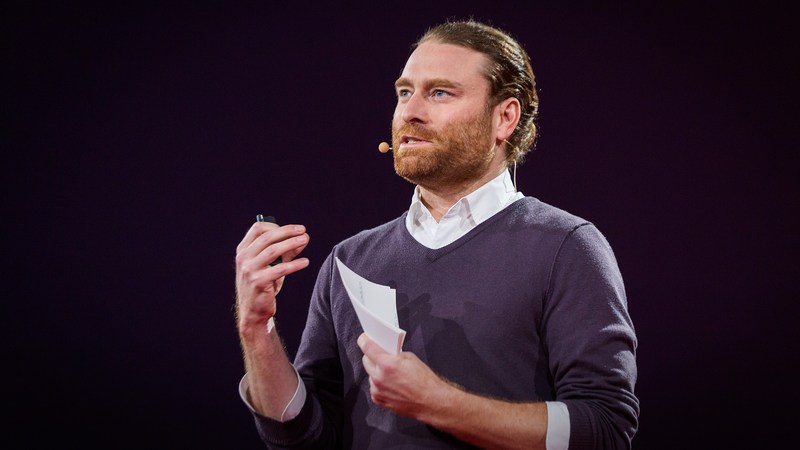 Chris Milk's VR co has a new name, and $12.5 million in new funding, as it shifts from creating "virtual versions of the real world" to visceral narratives.

Back when Chris Milk first dipped his toes into virtual reality, VR was still “a mystical concept to most,” the renowned director, artist and virtual-reality pioneer wrote in a recent blog post.

That post also announced two major events directly impacting Milk’s VR company, Vrse: the injection of $12.56 million thanks to a funding round led by VC firm Andreessen Horowitz, and the rebranding of Vrse to Within.

The new name reflects the current state of the virtual-reality industry, which he said has evolved from images that are simply “cool” to watch to human experiences that affect viewers’ at their core (hence “Within”).

The company has not specified how the new funding will be spend; however, Milk’s blog post hints that Within is about to shift into a new era of content creation.

Milk agrees with naysayers who have been vocal about VR’s limitations, but ultimately believes VR is entering a new stage of storytelling capacity  — one that eschews making “virtual versions of the real world” in favor of creating visceral, unexpected narratives.

“For the first time, we can construct or record… fundamental human experiences, using technology that stimulates our senses,” he said in the post.

He said he has witnessed the VR industry burst out of the basement and onto the mainstream, with the arrival of high-end headsets like the HTC Vive and the Oculus Rift on consumer markets, and producers creating everything from horror movies and news documentaries to orchestra performances and kids’ programming in 360.

But, he admits, challenges to widespread use of the technology remain.

“A publication several weeks ago ran the following articles on the same day: ‘Why You Should Try That Crazy Virtual Reality Headset’ and ‘Why the Virtual-Reality Hype is About to Come Crashing Down,'” Milk wrote in the post.

Doubters, aside, Within isn’t the only VR company to experience a surge of cash lately.

Michael Yang, managing director of Comcast Ventures, said at the time that Felix & Paul’s focus on what he calls “cinematic” VR was of particular appeal to the U.S. telco.