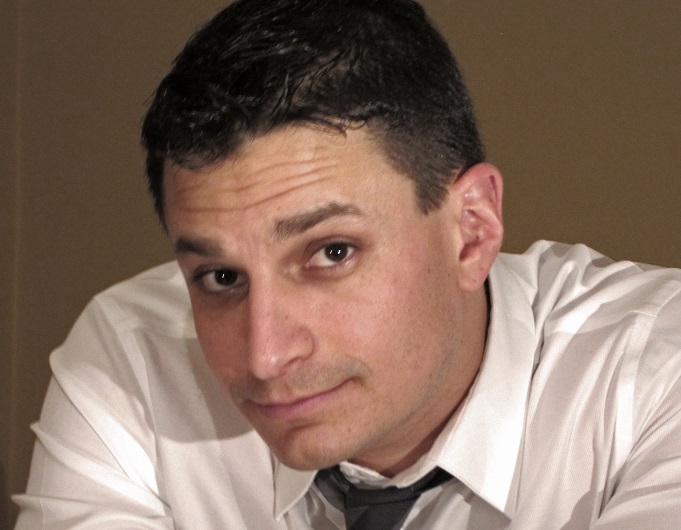 The hire comes as parent co Time Inc. puts more and more energy into digital storytelling formats as it looks to keep up with consumer trends.

As it dives deeper into the pool of digital-content producers, Sports Illustrated Group has brought on board Emmy-Award-winning producer Josh Oshinsky to lead multi-platform video operations across some of SI’s most-popular brands.

Oshinsky, who has 13 Emmy Awards to his credit, will oversee content production for Sports Illustrated, Golf and SI Kids Video and will report to Collin Orcutt, editor of SI Group video and digital and executive producer of SI Films.

Oshinsky joins the organization after 16 years producing TV shows and films for virtually every major sports league. His credits include: senior producer for Showtime’s The Franchise, for which he won a National Sports Emmy for outstanding edited series (The Franchise: A Season with the San Francisco Giants, 2011); producer/editor of ESPN’s 30 for 30 documentary, Four Days in October, which won a Peabody Award for Distinguished Continuing Series in 2010; and executive producer for SI’s annual The Making of Swimsuit docu-series.

“Josh has finely tuned instincts for storytelling and a keen understanding of the digital video space,” said Chris Stone, SI Group’s editorial director, in a statement. “Adding him to the team builds on our momentum in the video space.”

The company also announced the promotions of Lee Feiner and Nolan Thomas to producer. They will both report to Oshinsky.

Feiner joined SI in 2012 and has worked on nearly all of the company’s major video initiatives, including the World Cup, Olympics and several golf majors.

Thomas joined the company in 2010, and his work includes the Webby Award-winning Young, Gifted & Homeless digital documentary and A Boy Helps a Town Heal, which claimed SI’s first Sports Emmy. For the past three years, he has been the lead editor for the Emmy-nominated Underdogs, as well as numerous SI Films projects.

Earlier in June, the company launched a new vertical, Tech & Media, under the SI umbrella that will include multimedia coverage of products, innovations and strategies deemed game changers in the sports world. Stories will be told through social-media-native series, as well as long-form features.

The newest vertical joins other recent additions to the company as it looks to keep pace in the fast-changing digital world, including new multi-platform brands Extra Crispy, devoted to the culture of breakfast and brunch, and Instant, a video-driven, mobile-first brand focusing on influencer celebrity culture.