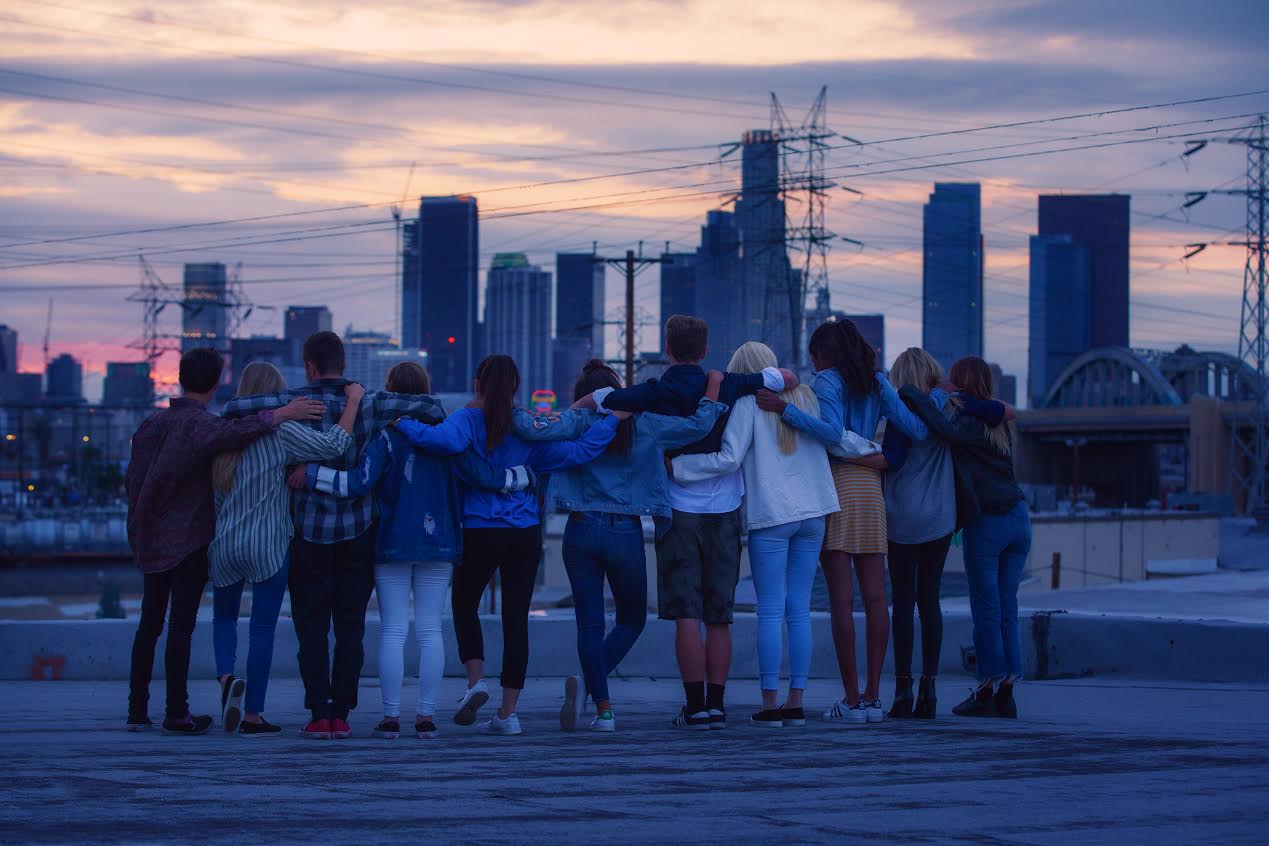 Season 4 of the show will put its Snapchat in the hands of the cast, inviting fans to experience a real-time, behind-the-scenes look at their lives.

After garnering of 150 million views to date, @SummerBreak, the teen-targeted, social-based, real-time reality series, has been greenlit for a fourth season across digital platforms. The show returns with a brand new cast June 26 and airs Sundays, Tuesdays and Thursdays through the end of summer.

The series is a collaboration between AT&T, Fullscreen Media, The Chernin Group and Astronauts Wanted. It chronicles the lives of a group of California teens — their weekend trips, L.A. adventures and relationships in their last summer before senior year, college applications and life-changing decisions. This season, the show will give the cast complete control of the content they’re sharing with their fans through use of the @SummerBreak Snapchat handle and group text platform Public.

This year, fans will be able to follow the cast’s daily group texts, as well as comment, ask questions and react with emojis. And, for the first time, the show will put its Snapchat in the hands of the cast, inviting fans to experience an authentic real-time, behind-the-scenes look at their lives on and off-camera, and allowing cast members to share their real-life experiences as they happen.

To date, the show has used data to shape its connection with young, engagement-hungry viewers who seek entertainment that behaves like a friend. Episodes air in near real-time and fans can connect to and experience the action as it happens through the @SummerBreak social community, which, along with the previously mentioned platforms, also includes YouTube, Facebook, Twitter, Instagram, Vine and Tumblr, as well as Wishbone and Giphy.

“@SummerBreak is all about connectivity – emotional and digital – providing AT&T an inventive way to showcase our company values to an audience searching for brands they can relate to and align with,” said Valerie Vargas, VP of, AT&T advertising & marketing communications, in a statement.

“We aren’t just making a show, we are creating an opportunity for the audience to join a friend group” added Billy Parks, SVP of Fullscreen’s strategic content group. “Most shows ask you to lean back and take in other people’s stories; with @SummerBreak the audience is invited to lean in and connect with the cast anytime, anywhere on the platforms they use on a daily basis.”