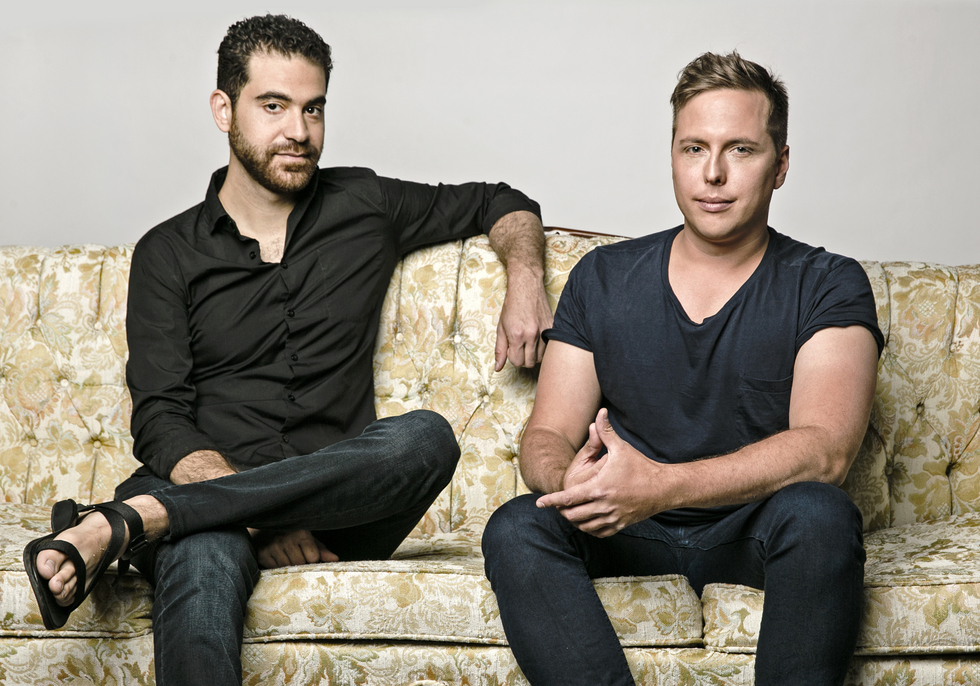 The media giant, which led the recent $6.8-million financing round, has called the Montreal-based VR studio 'a cinematic virtual reality trailblazer.'

The company has also proven willing to put its money where its mouth is with a not-so-subtle confirmation of its part in a $6.8-million Series A funding round.

The move follows similar investments by Comcast in NextVR (which specializes in live VR broadcasting) and Baobab Studios (a VR animation studio).

Yang wrote of Felix & Paul: “We have always wanted to invest in a team focused on premium cinematic virtual reality or live action, camera-shot, stereoscopic 360 video.”

Lajeunnesse and Raphael have been working in the VR space since 2013, creating immersive stories for Oculus (now owned by Facebook). The former film and commercial directors released their first VR experience, Strangers — A Moment with Patrick Watson, in 2014. They’ve since gone on to premier films at various festivals, and won an Emmy for Inside the Box of Kurios, a co-production with Cirque du Soleil Media.

They’ve also produced VR stories for the likes of the Clinton Global Initiative and LeBron James.

Raphael, creative director at the studio, said in a statement that the investment money will be used to expand production capacity and the technology platform.