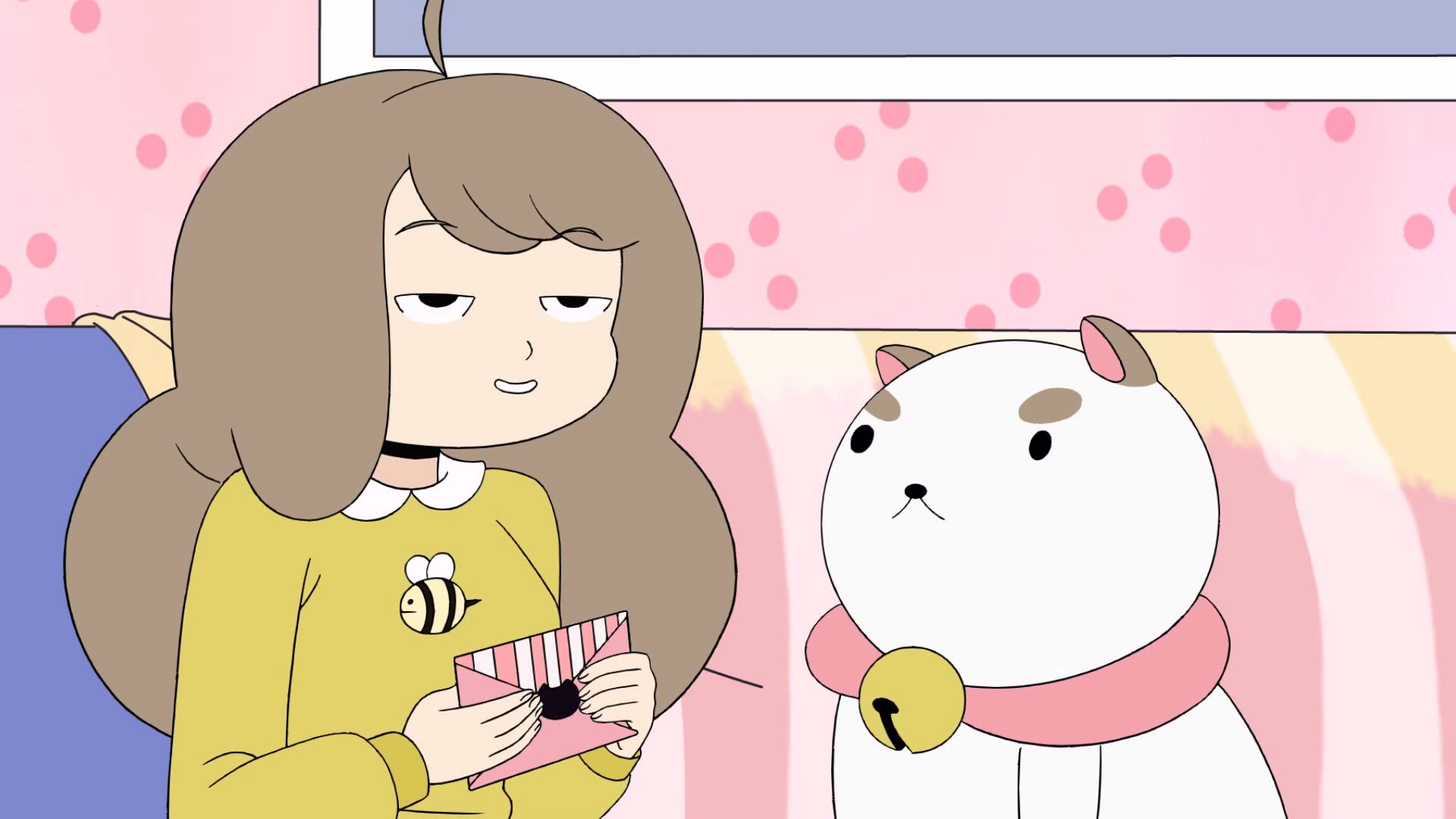 Ellation’s VRV the latest to jump into VOD space

There’s a new VOD in town — much to the elation of gaming, anime, comedy, tech and animation fans everywhere

It is not yet known when VRV will go live, but a company press release states the launch date will be sometime this year. It will first become available in the U.S. on mobile and connected TV devices, with plans to expand on these offerings in the future.

Unlike SVODsNetflix and Hulu, VRV will offer members a variety of pay options, including full subscriptions, bundles, a-la-carte and some free, ad-supported content.

“VRV was created to unite passionate fans around the content they love,” says Tom Pickett, CEO of Ellation, in a statement. “Premium channels like Crunchyroll, Rooster Teeth, and the comedy streaming channel Seeso are working hard to bring new and improved programming to their communities. While each of the audiences are unique, they have a significant amount of overlapping interests.”

Also a believer in those “overlapping interests” is Fred Seibert, CEO of Frederator Networks, who stated that many of Cartoon Hangover’s fans are also fans of anime, and subscribers to Crunchyroll.

“When Tom Pickett came to us with this VRV opportunity, it became the ideal place to showcase Cartoon Hangover, especially our shows Bravest Warriors and Bee and PuppyCat,” he said.

The announcement was made, appropriately, on another digital platform — on the XBox Daily Show — with Rooster Teeth chief creative officer Burnie Burns, Crunchyroll co-founder Kun Gao, and Nerdist News co-host Jessica Chobot all appearing as part of the announcement. Microsoft will partner with VRV in order to make the service available on XBox One systems at launch.