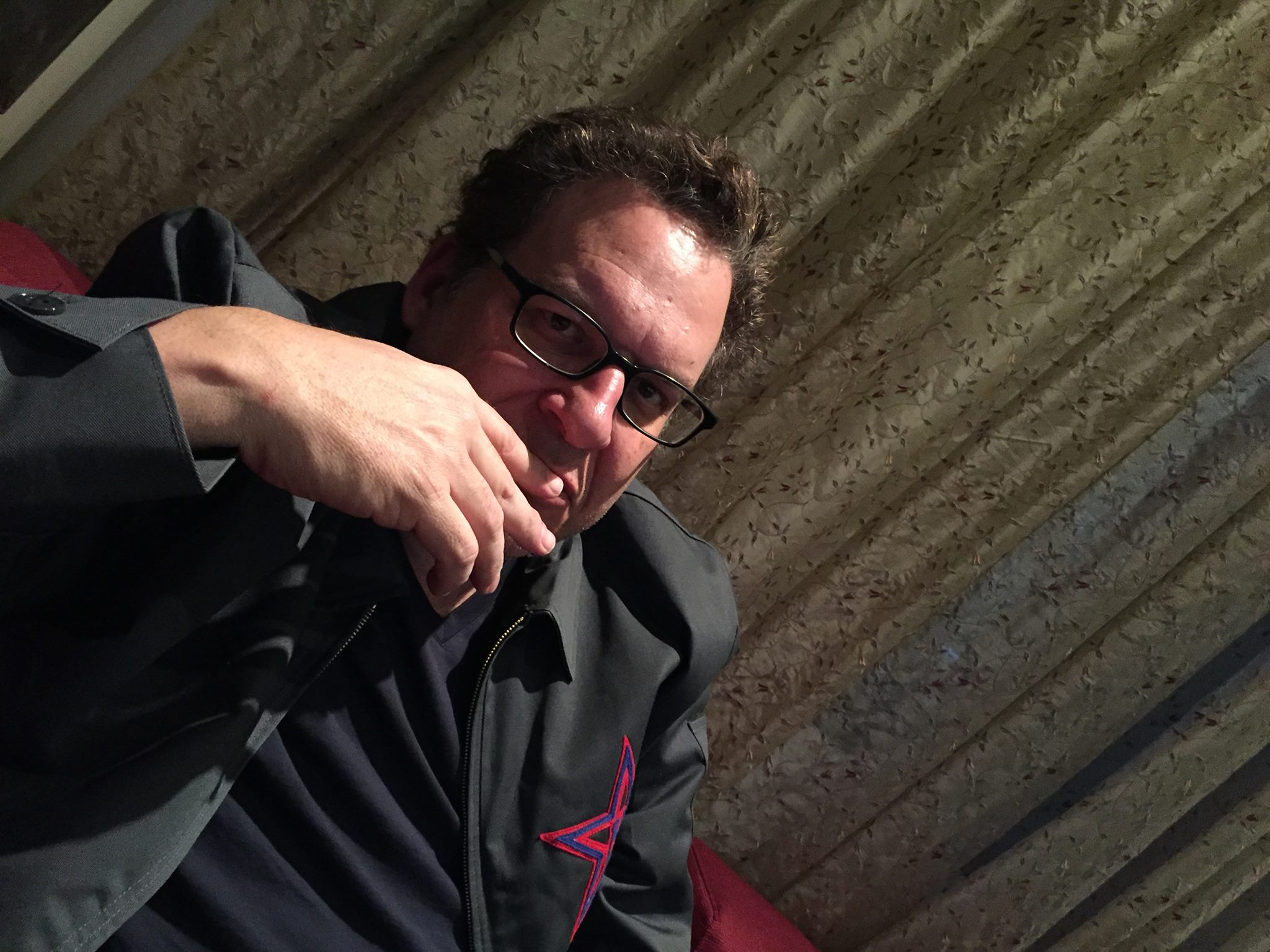 Netflix has been concentrating on building a library of TV series, but it's also been putting stock back into its feature film offerings.

Netflix has acquired the film, Handsome, written by Andrea Seigel (Laggies) and Jeff Garlin (Curb Your Enthusiasm, The Goldbergs), and directed by and starring Garlin (pictured) in a mystery comedy the SVOD has deemed “Columbo-style”. L.A. homicide detective Gene Handsome tries to make sense of his life as he solves crime — with mixed results.

The film will appear exclusively on Netflix, but no date has been set yet for its premiere.

News of the latest acquisition comes on the heels of the SVOD’s confirmation of the global rights to Charlie McDowell’s sci fi flick The Discovery, which is set to drop on the service and in U.S. theaters in 2017. The movie stars Rooney Mara (Carol), Robert Redford (Truth), and Jason Segel (The End of the Tour), and is directed and written by McDowell, who recently made his feature film directorial debut with The One I Love.

Netflix has been concentrating on building a library of globally accessible television series, but has also been putting stock back into its feature film offerings lately.

Among the original movie titles bowing globally in 2016 are The Fundamentals of Caring, starring Paul Rudd and Selena Gomez (June 24), and Tallulah, starring Ellen Page and Allison Janney (July 29). In the U.S., Netflix is set to drop The Little Prince on Aug 5; David Michôd’s War Machine, starring Brad Pitt and The Siege of Jadotville, starring Jamie Dornan and Guillaume Canet.