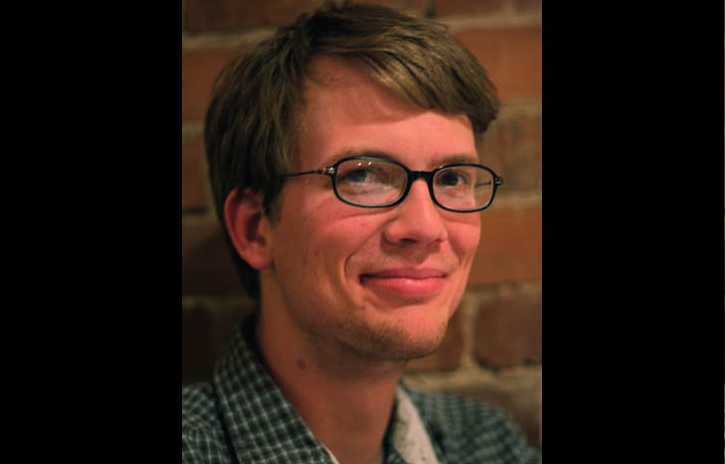 The veteran vlogger and VidCon co-founder launched the organization after witnessing creators, in his words, "strong-armed" and "swindled."

Hank Green has spent more than a decade of his life making money from YouTube videos. Over that time, the market has not only become more lucrative — yes, everyone knows now that there are YouTube millionaires — but also more saturated.

“Gone are the days when every successful creator got their own New York Times profile. Nowadays, professional internet creator is just another job… a job that thousands of new people have every month. If ‘internet creator’ were a company, it would be hiring faster than any company in Silicon Valley,” Green wrote on the blog-sharing platform Medium.

In the post, Green estimated that more than 300,000 creators hit 100,000 views per month — which, in a world of PewDiePies and Lilly Singhs – is still considered fairly modest.

Now, he’s forming the Internet Creators Guild (ICG), a new non-profit organization dedicated to advocating for the rights of professional online creators (not exclusive to YouTube) and providing advice to both creators and other parties (such as MCNs, platforms and agencies) on how to best navigate the online content ecosystem — without anyone being taken advantage of.

Green, one half of the Vlogbrothers YouTube duo (the other half is his brother John, author of teen favorite The Fault in Our Stars) and co-founder of VidCon, was prompted, he stated, to form the ICG after witnessing many of his peers and younger, more inexperienced vloggers be taken for a ride.

“I’ve spent the last 10 years as a part of this explosion in independent (and not-so-independent) online content creation and it’s mostly been an absolute joy. Occasionally, however, I have watched creators get strong-armed and even swindled,” Green wrote.

The guild is not actively running yet, although Green has opened it up for membership inquiries (no guidelines have been made public on who can become a member). The official launch is scheduled for late June.

“When something goes wrong, it’s up to individual creators to take time off from their lives running small businesses to look their gift horses in the mouth. No one wants to complain about platforms or advertisers, they’re our meal ticket. No one wants to be the creator with the reputation for bad mouthing sponsors,” he said.

The mission of the ICG laid out by Green include increasing awareness of the online video industry through education, including helping mainstream press speak more “intelligently” on the subject and sharing stories from professional creators to allow their experiences to become more widely known. The IGC also serves to:

Green said the ICG will not “become the internet morality police” by determining what is and isn’t “good” content, or serving as a tastemaker of any kind. The ICG will also not offer tech support.

The money to fund the guild — $50,000, according to Green — will come from VidCon, the creator and business-centered convention founded by Hank and John Green. There is also a cost to members, priced at $60 per year.

The funding isn’t the only thing coming from VidCon, which runs this year in Anahein from June 23 to 25. Laura Chernikoff, who has served as a manager with VidCon since its first year, will step into the role of executive director of the ICG. On top of Chernikoff, the ICG’s board of directors will feature a number of influencers and industry pros including YouTubers Anna Akana, Wendy “Wengie” Huang, Satchel Drakes, Ashley Mardell and Olan Rogers, Twitch community manager Erin Wayne and entertainment lawyer Jonathan Katz.