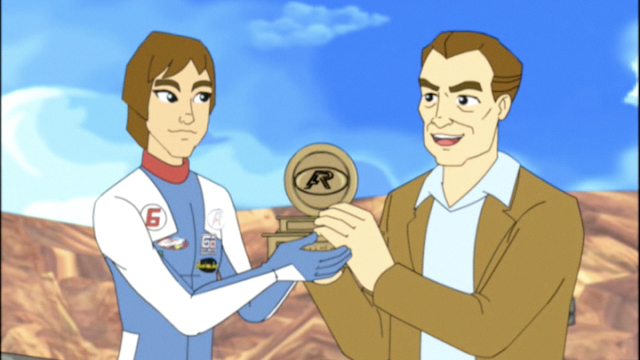 The Televisa-owned SVOD hopes its new slate of acquisitions can court young audiences who spend more time online than in front of a TV.

Blim, the new SVOD by Mexican network Televisa, is hopeful that its newest slate of acquisitions can court young audiences who spend more time online than in front of a TV.

The SVOD launched earlier this year in the U.S. and Latin American territories as Televisa seeks to take on Netflix in two powerful streaming markets.

The Latin American market for digital video is large and growing — a 2015 study by IMS Group and comScore found that an estimated 119 million people over the age of 15 regularly view digital video in the countries of Argentina, Brazil, Chile, Colombia, Mexico and Peru, and those consumers spend an average of 13 hours per week streaming content.

While Blim does not deal exclusively in kids’ titles (it includes mainstream, adult-friendly fare such as the latest James Bond film), this past spring has been all about building up its kid-targeted slate. In April, Blim struck a licensing deal with U.K.-based Cake Entertainment, gaining 800 episodes of premium kids’ content including Wanda and the Alien, Poppy Cat and Trunk Train.