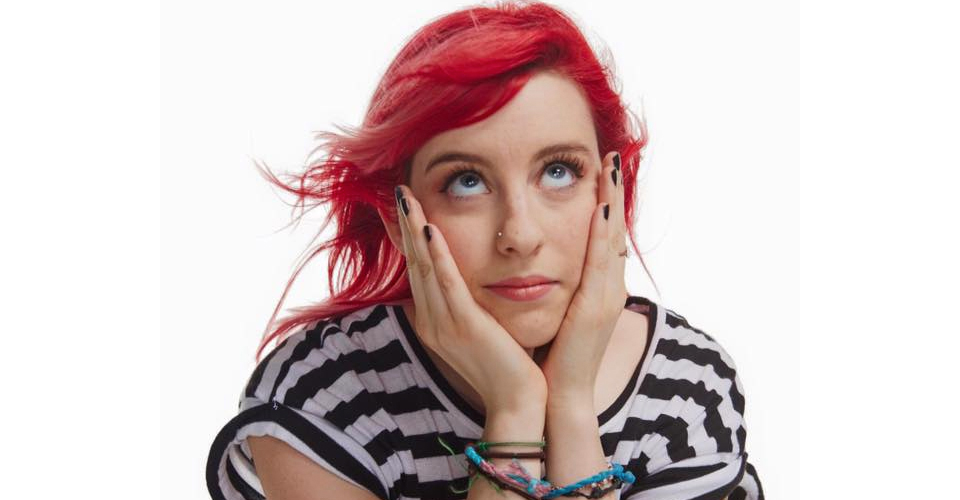 The program signifies the company's increased dedication to scripted content - all with a focus on emerging media platforms.

The program signifies Astronauts’ increased dedication to developing new scripted content — a goal the company first flagged in May when it hired Kim Rosen and Christine Murphy to lead development and branded entertainment.

Megan Westerby, VP of social and transmedia with Astronauts, said in a statement that Flight Club is regarded by the company as “story R&D.”

“We’re using the entire Astronauts Wanted social media world as one gigantic creative incubator. We’re handing over all our social handles to Flight Club participants for expanded periods of time and setting an evolving series of storytelling challenges,” she said.

To that end, the incubator is working with five creators, all in the mid-range of subscriber numbers and who have been given various assignments and storytelling challenges. The program is specifically designed to create content for new and emerging media platforms, incorporating interactive transmedia elements.

One of the first projects to come out of the incubator incorporating those elements is Midsømmer, a contemporary (and gender-bending) take on Shakespeare’s A Midsummer Night’s Dream. Multiple aspects of the story will be told through various social-media platforms, including Vine, Instagram, YouTube, Snapchat and Facebook Video, with the participating influencers portraying characters and telling their stories through both staged scenes and vlogging.

The first of the videos launched on Facebook Video June 13.

That style of storytelling is similar to the one that earned Bernie Su, of Canvas Media Studios, Emmy awards for Emma Approved and The Lizzie Bennett Diaries, both multi-platform, social media-infused takes on Jane Austen novels.

Creators participating in the first Flight Club program are: