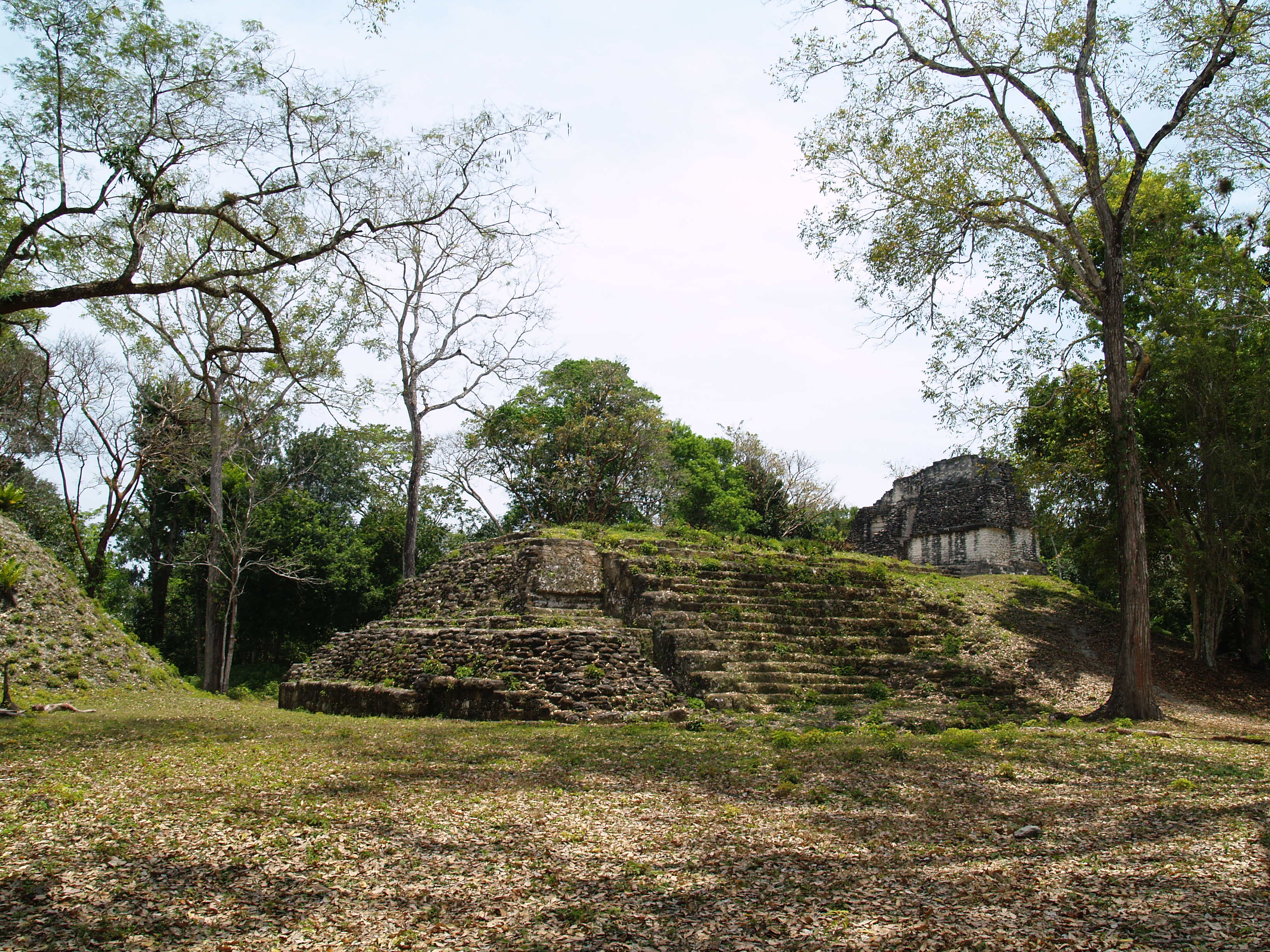 CuriosityStream to dive into the world’s Sacred Spaces

The $3.6-million co-pro between French prodco Zed and Arte France presents a 4K look at the world's cultural and religious monuments.

The $3.6-million project is a co-pro between French prodco Zed and Arte France. It consists of four, 90-minute specials that explore the history of humankind and faith. In particular, the series takes a look at the various monuments, cultural spaces and places of worship around the world that have shaped society — such as the Naachtun Ruins in the former Mayan civilization (pictured).

The series is shot in 4K, in keeping with the current trend toward ultra-high-definition content. Other platforms that have begun to make the leap to offer 4K viewing capabilities include Discovery GO, Zoomin, LoveNature and Vimeo.

Sacred Spaces is directed by Véronique Legendre, Celia Lowenstein and Bruno Victor-Pujebet, and is produced by Christine Le Goff (who has won an Academy award for her work on the doc Murder on a Sunday Morning) and Floran Sax of Zed. The title will be available on CuriosityStream in the U.S., the Caribbean and other, as-yet-unspecified markets.

This is CuriosityStream’s second commission from Zed this year. In April, the SVOD ordered The Living Universe, which chronicled the interstellar search for new life forms in the distant reaches of our (so far) lonely galaxy.

No premiere date has been set yet for Sacred Spaces.