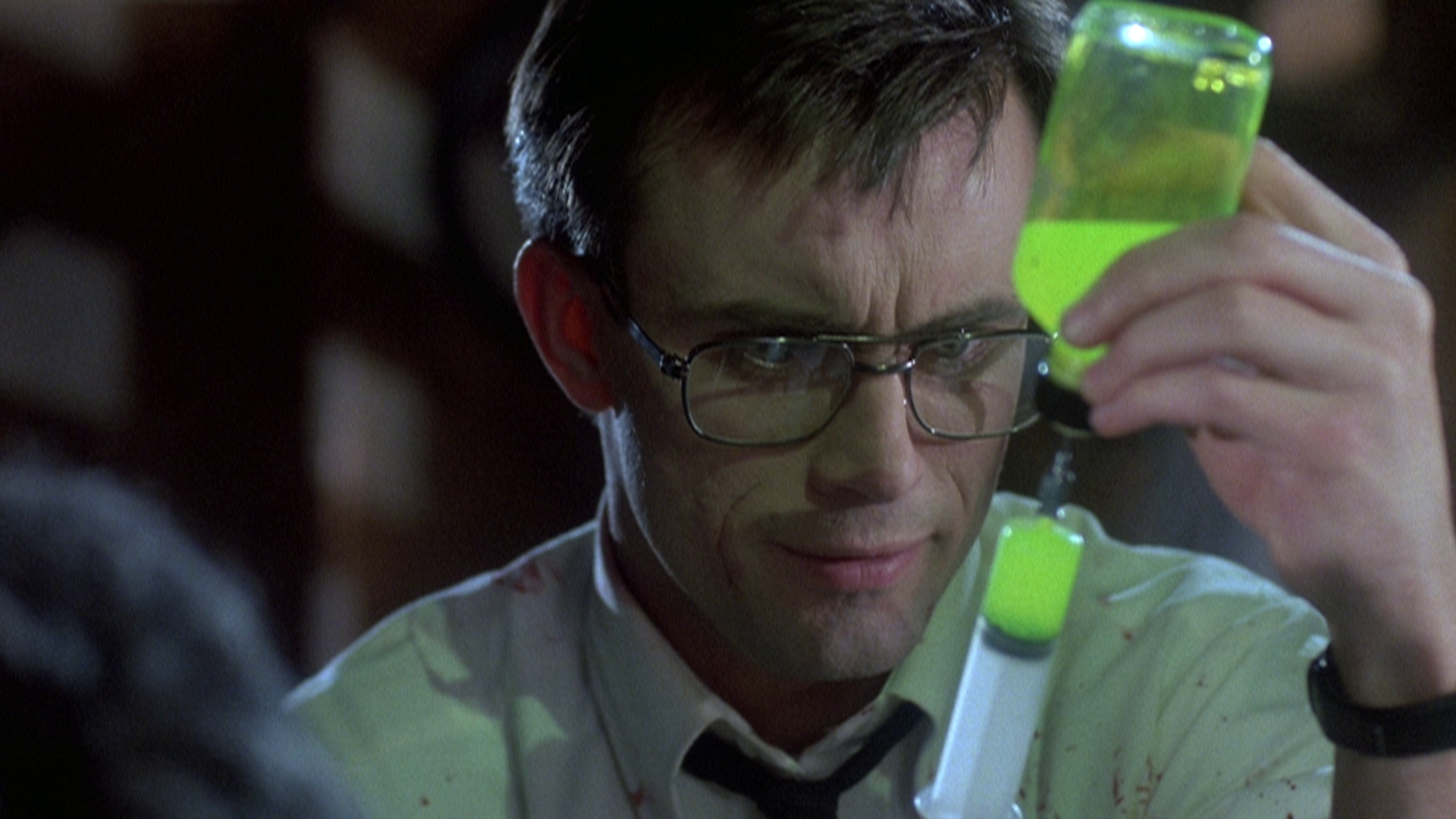 Shudder Labs will work with 11aspiring filmmakers on new original content, which could result in new titles for the niche subscription service.

Shudder, the horror-focused SVOD owned by AMC Networks, isn’t just focused on the genre’s classics. The streaming service is looking to inspire a whole new generation of horror filmmakers through its newly announced initiative, Shudder Labs, which now has 11 participants working on 10 projects.

The aspiring filmmakers were selected from more than 300 applicants and will work to complete original projects with the help of a group of masters-in-residence, including director Larry Fessenden (Habit and No Telling), CEO of Snowfort Picutres president Travis Stevens (We Are Still Here, A Horrible Way to Die), screenwriter Clay McLeod Chapman (The Boy, Late Bloomer) and producer Jenn Wexler (Darling, Slumber Part). Program participants will study writing and directing, as well as horror essentials such as special-effects makeup.

Following the completion of the workshop, all filmmakers will receive a $5,000 grant and a year-long mentorship with one master-in-residence

Filmmakers and projects accepted into Shudder Labs include:

The initiative was first announced in February with the aim of attracting up-and-coming filmmakers to the industry, and hopefully create new content for Shudder, which launched in 2015.

The streaming service is priced at $4.99 per month (or $49.99 yearly). It currently does not produce originals, but has acquired SVOD rights to a wide array of horror films, from classics like Nosferatu to campy titles like Re-Animator (pictured) and modern cult favorites like The Human Centipede.