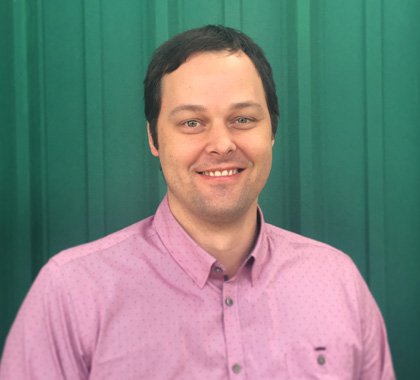 The former Wazee Digital exec will lead Jukin's expansion efforts as it looks to fill the online community's bottomless appetite for UGC video.

Bond will head up the expansion of Jukin’s global licensing business. He’ll also be responsible for overseeing and coordinating licensing operations between the company’s L.A. headquarters and its satellite offices in New York and London. Bond will be based in L.A. and will report to Jukin’s chief growth officer Cameron Saless.

In his previous role at Wazee Digital, Bond drove the implementation of monetization solutions for the company’s content suppliers, which include major film and television studios, broadcast and cable networks, independent producers and content creators, and digital networks and OTT platforms.

Bond’s hiring is part of an overall expansion and reorganization of Jukin’s licensing division, which has seen the company also promote Andrew Dignan to VP of licensing, and David O’Hare to VP of international licensing.

Jukin has had its licensing sights set on international markets in particular of late. In February it signed a deal with Spanish multi-media company Vocento to have its content distributed across Vocento’s owned and operated digital properties, including the news site ABC.es. Vocento’s digital properties reach over 18 million unique visitors per month combined.