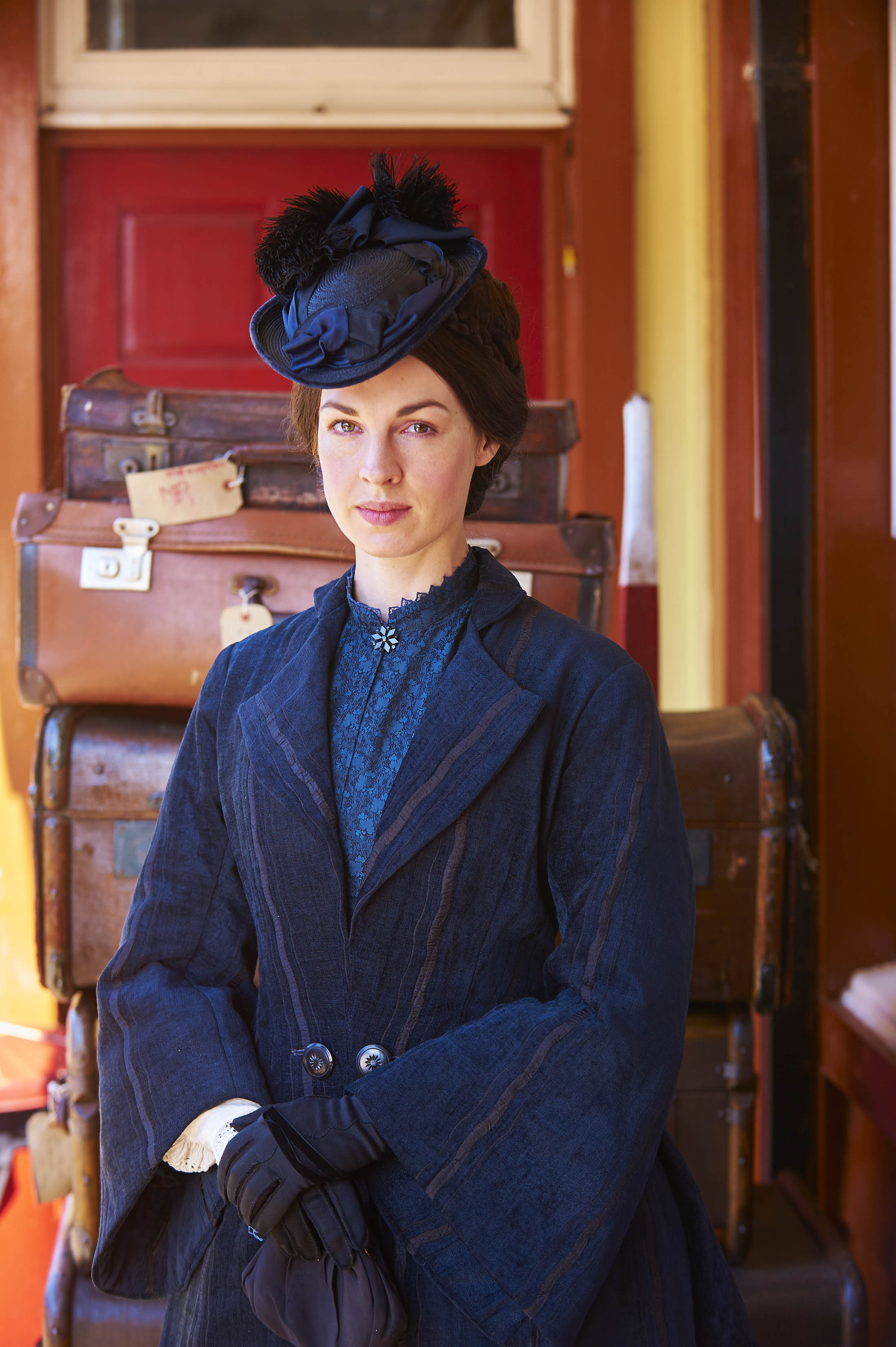 Betting big on North Americans' love of Brit content, the SVOD continues to acquire programming at a rapid pace to spur continued growth

British western period-drama Jericho, starring Jessica Raine (Call the Midwife) will debut on July 11. Set in 1870’s Yorkshire, the series follows a widowed mother-of-two who sets up a lodging house in the titular lawless shanty town, where an enormous railway viaduct is being built.

Also premiering in July will be series 18 of long-running British crime drama Midsomer Murders, which will include six feature-length episodes that will be added to the SVOD service on July 4.

The new additions are just the latest in a spree of exclusive program acquisitions by the SVOD, all part of a strategy to drive growth by playing off of the popularity of Brit-focused shows like:Downton Abbey among North American audiences. And it appears to be working:

“Our subscriber base has doubled in the last year, a leading consumer ratings group recently named us the number one streamer in a new voter survey, and we continue to acquire lots of great content, so Acorn TV is rapidly growing,” Chad Campbell, Acorn TV’s senior publicity director, told StreamDaily.