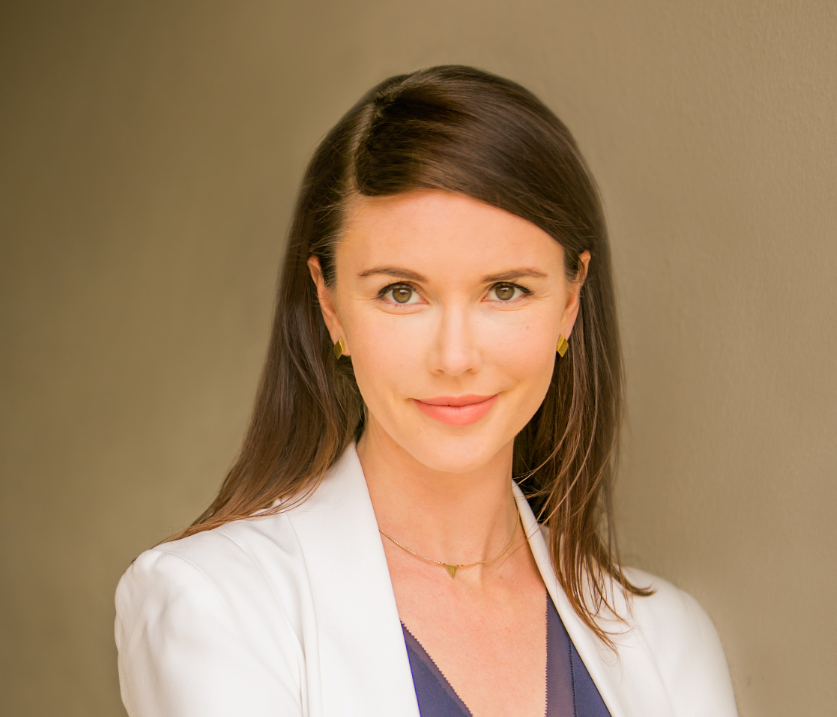 Mere weeks after it announced a venture into the talent management sphere, production company Supergravity is rolling out a new division dedicated to promoting digital content.

Headed by Margaret Laney (pictured), former CMO at Awesomeness, Antigravity will work with both Supergravity productions and external clients for marketing and promotion.

“Supergravity has realized they’re not only making and producing content, but that there is also a big market for people who need help with promotion,” she told StreamDaily.

Digital content is increasingly being put behind paywalls, said Marc Hustvedt, producer and founder of Supergravity, however it’s not enough to simply rely on star power to drive views and purchases anymore.

“I think there was a moment in time, particularly with digital talent, when you thought ‘I just need to cast (influencers) and they will take care of the rest,'” said Hustvedt. “Over the last year or two, the industry has learned there is a whole lot more that goes into it, particularly around getting audiences to transact and retain interest in a project.”

For Supergravity, the aha moment came a few months ago when there were increasing demands from third parties to work with the production company on creating promotion and marketing plans, said Hustvedt.

While there are many avenues of opportunity for digital content producers, such as working with traditional marketing or advertising firms, he said Antigravity will operate at a fraction of the cost, which is ideal for smaller-budget digital projects that are often created for less than a couple million dollars. The marketing will be tailored to specific audiences most likely to consume, and more importantly, most likely to purchase producers’ content.

While he won’t disclose the size of the team, Hustvedt predicts it will be one of the fastest-growing departments in the company. It’s already started work with some external clients, including Where’s the Money, starring social media influencer King Bach.

For that particular campaign, Laney said Antigravity is working onsite to build out the flick’s fanbase by regularly engaging with the social channels throughout the filming process, with the end goal being to help drive traffic once the film is released.