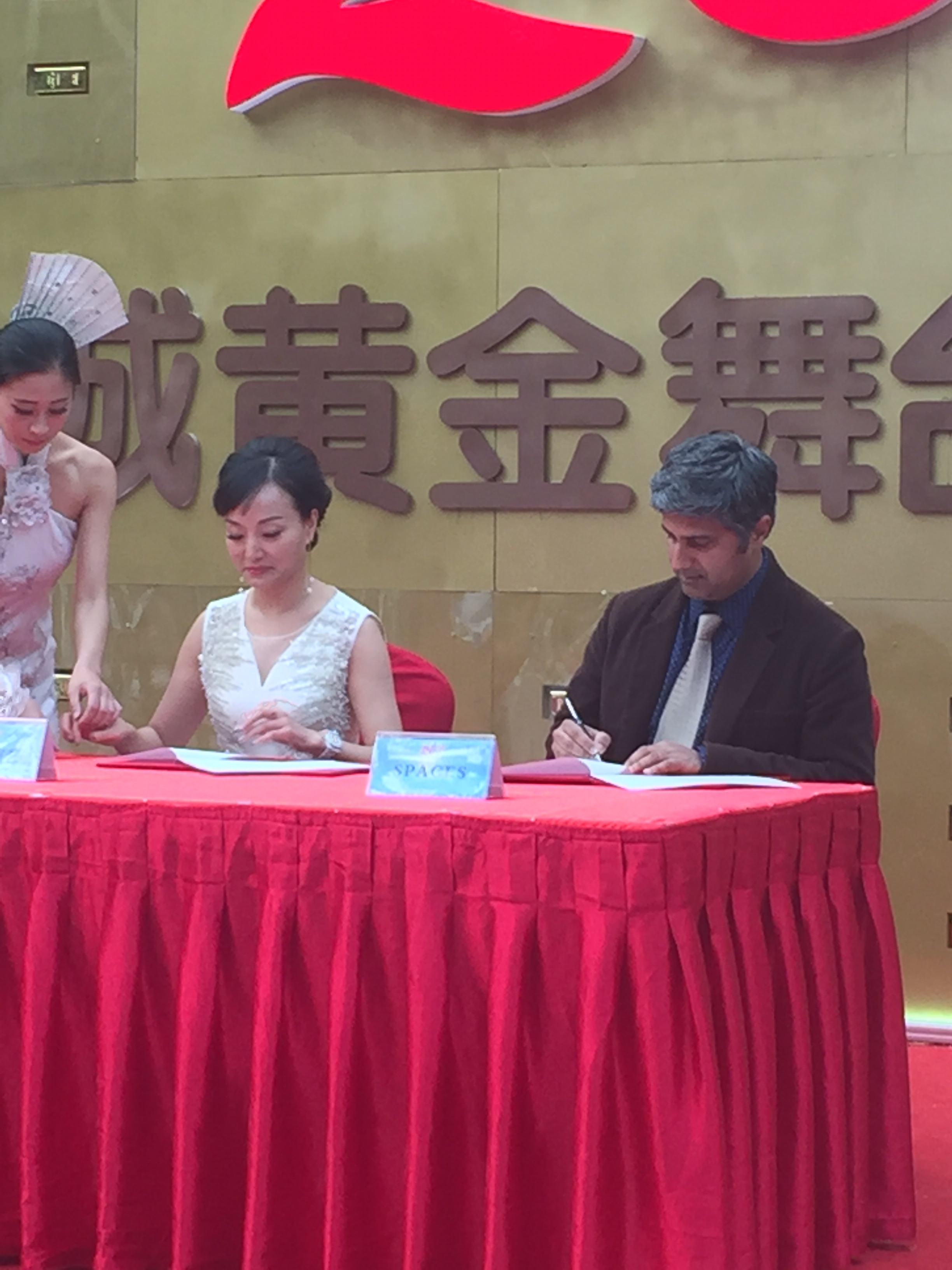 Joint venture to bring VR to China online and on rides

Along with many of China’s most-popular theme parks, Chinese live-streaming video site 6Rooms is getting a virtual reality upgrade – another indication of the country’s growing appetite for VR tech.

6Rooms is China’s largest online platform for performing arts. The site boasts more than 33 million unique users every month who create and watch more than 50,000 live broadcast hours each day, according to company statistics.

The deal will also see Spaces, which is headed by former DreamWorks Animation executives Shiraz Akmal and Brad Herman, bring VR and MxR attractions to Songcheng’s theme parks, which drew almost 23 million visitors in 2015. Spaces will provide technology, develop creative concepts, produce and publish VR and MxR experiences and furnish tech-support services, while Songcheng will operate and promote the VR and MxR attractions, with Spaces licensing the underlying software to Songcheng.

“Virtual reality and mixed reality can revolutionize almost every interaction our guests have in our theme parks and on 6Rooms,” said Cathy Zhang, CEO of Songcheng, in a statement. “This joint venture opens the door to a new and exciting future that is limited only by the imagination.”

The Chinese appetite for virtual reality experiences has been growing of late. Cliff Plumer, president of Jaunt Studio, the content and production arm of Silicon Valley-based VR outfit Jaunt, told the attendees at the recent Stream Market that VR adoption rates in the Asian country are quickly outpacing that of the U.S., noting that’s exactly why his company recently opened up shop in China.

“Right now ,the U.S. is the biggest market for VR, but if you want to look at adoption rates, China’s moving at an extremely rapid rate for headsets and other tech which holds promise for the content, and, as you know, we recently launched Jaunt China, we announced that last week,” said Plumer during a June 6 panel discussion on the technology.

Jaunt’s eastbound expansion came about through a joint venture with Shanghai Media Group (SMG) and China Media Capital (CMC)’s tech arm, Whaley. Jaunt China will operate much in the same way as Jaunt’s U.S. business, with a focusing on bringing cinematic VR experiences to the Chinese