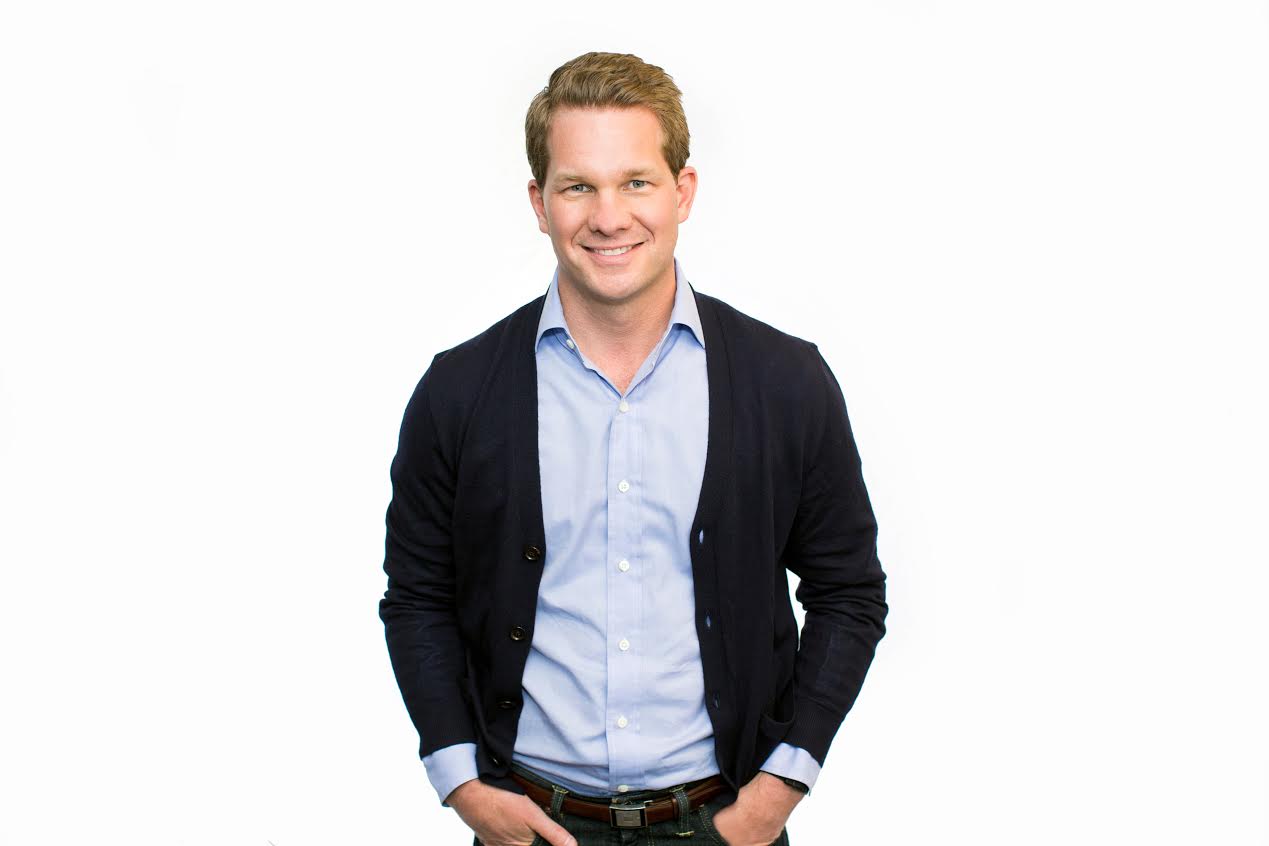 Vimeo’s Kerry Trainor is stepping down as CEO from video-hosting site Vimeo, according to an internal memo.

During the transition, Vimeo general manager Mike Weissman will continue to run daily operations for the company, working with IAC (which owns Vimeo) CEO Joey Levin, who will take over as interim CEO during the hunt for a replacement.

Trainor will stay on as an advisor to Vimeo until a new permanent CEO is found. No reason was given at press time for his departure.

“After more than four awesome years of growth and evolution, I’ve decided it’s time to step back from Vimeo,” Trainor wrote in the memo, obtained by StreamDaily. “This wasn’t an easy choice as I love Vimeo to its core….Not only have we grown tremendously as a company, this has been an incredible chapter for me personally. My plan now is to live life for a bit while working with a few companies as a board member until I’m ready to announce my next full-time project.”

With Trainor at the helm, Vimeo more than tripled its monthly user base to more than 280 million, with over 710,000 paid subscribers. The company also increased its revenue five-fold and launched Vimeo on Demand, a self-distribution platform that enabled creators to monetize their videos through transactional services, allowing them to be compensated for their work directly rather than relying on ads.

Under Trainor, the video platform rolled also out its first batch of originals, starting with High Maintenance, which went on to get picked up by HBO. It’s since gone on to unveil a host of new series.

Trainor joined Vimeo in 2012, after a two-year stint as SVP entertainment at AOL Huffington Post Media Group. His official last day at the company will be July 15.