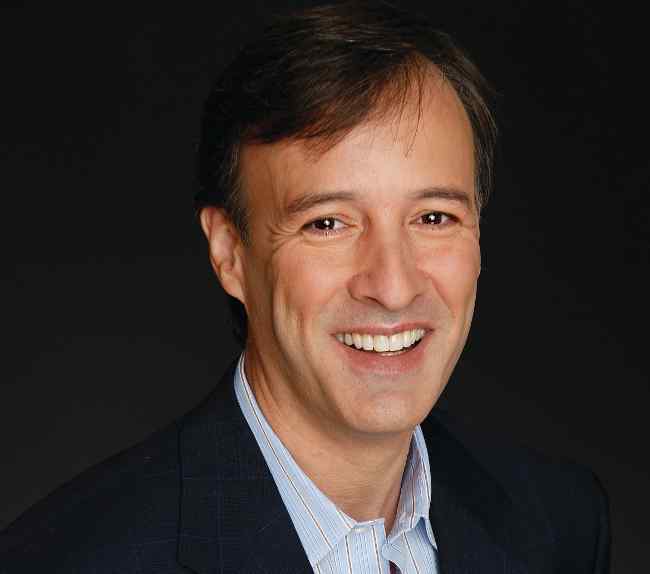 #Stream16: David Lang and the importance of timing

The chief content officer at Mindshare shares his digital-turned-linear expertise, and what content producers can learn from brands.

As digital streaming explodes, advertisers continue to try and get a piece of the pie.

Since he began at the company in 2007, he’s completed more than 500 branded content projects, mostly online, for clients, including ones for Sports Illustrated, Jaguar and Microsoft.

In fact, he was behind one of the first web-series-turned-linear-TV-shows, In the Motherhood.

And before long, the small web series garnered the attention of ABC.

“I saw ABC’s (phone) number come up and I thought it was my friend…who worked there,” he said in an interview with StreamDaily prior to the conference. “I thought someone was punking me, so I almost hung up on Steve McPherson (then-president of ABC).”

McPherson convinced Lang that the call was on the level and that he wanted to bring the series to linear.

“He said he thought we’d cracked the code to online comedy.”

The series would only run seven episodes, but it had a lasting impact, said Lang. “It was a phenomenal experience, but a difficult one because we were paving the road.”

Despite the early set back, he believes he really has now cracked the code on making successful content: Beyond the tried-and-truism of well-written, good quality work, Lang believes that for content (be it branded or entertainment) to succeed online, it’s important it’s seen by the right audiences at the right time – something that often gets lost in the shuffle of new digital releases.

This sentiment shows Lang’s marketing chops, as that’s a constant refrain in the advertising world. In essence, people will only pay attention if they’re in the right mindset for specific content. The key is understanding what those mindsets are, and when they occur.

There’s simply too much content online, he adds, so to break through, it becomes even more important to be analytical about potential content opportunities – something that’s true for both brands and entertainers.

This is probably good for Lang, who says he likes “getting to the granularity of insights and data.”

Of course, while it’s an oft-repeated truism, good storytelling is increasingly important in breaking through the fragmented clutter that is online video, he said. That last part is, of course, the challenge to anyone creating content.

“The world is filled with so many options and so much noise, how do you come up with a creative idea that is wroth the time for a consumer to watch, click on, share and engage with?” he said.

But even there, he doesn’t have much to worry about: Lang got his start as a producer and showrunner at the Lorne Michaels-owned, and now-defunct, Broadway Video. While there, he was the showrunner for The Rosie O’Donnell Show, where he picked up an Emmy.