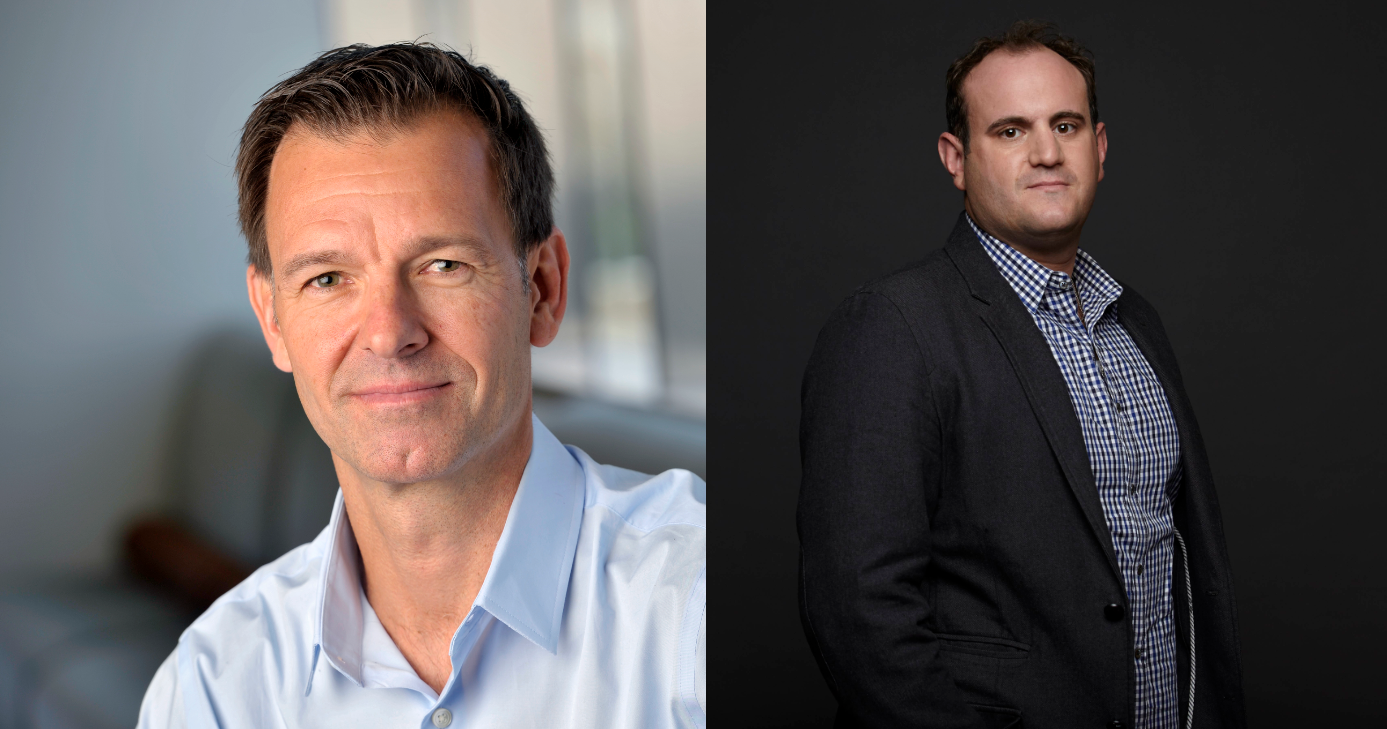 In the eyes of former Manatt Digital Media CEO and media analyst Peter Csathy, “Everybody and their little brother is launching an OTT service.”

But don’t mistake Csathy’s observations for a laissez-faire attitude. Quite the opposite, in fact. With the market more active than ever, Csathy has launched the new investment and advisory firm in the space.

“With the market as active as it is, we wanted to bring forth a team that’s really close to the industry. We know the players both big and small,” Csathy told StreamDaily.

Most of the company’s investments, Csathy said, will be in upcoming original content, rather than focused on technology or networks.

“Whether it’s short form, long-form, one-offs or longer series, it’s all about just doing the gut check and seeing, not just what’s a good piece of content but what is a good business opportunity? Content is business,” said Csathy. Investment will occur both at the production level and the licensing level.

The focus on content will be especially beneficial for one industry that is particularly exciting for Csathy — virtual and augmented reality.

“Most VR companies are actually tech companies looking for content,” said Csathy. “We can not only bring those parties together, we can invest in that content if we see the potential.”

Another major shift Csathy has noted in the industry is the amount of consolidation, which he said was a major factor in starting the firm.

“You can see it’s the big headline story for 2016 and will continue to be as so many companies are in land-grab mode. For example, with everything Verizon has acquired, and now everyone is watching to see who will be the big buyer for Yahoo. More and more companies are becoming multi-hyphenates and launching more and more arms.”

On top of investments, the firm will also offer marketing and social media strategy, and general industry education.

“It’s those age-old issues that appear in the digital content industry. Do you build it? Do you buy it? Do you partner for it? How do you efficiently adjust your practices for a client’s needs?”