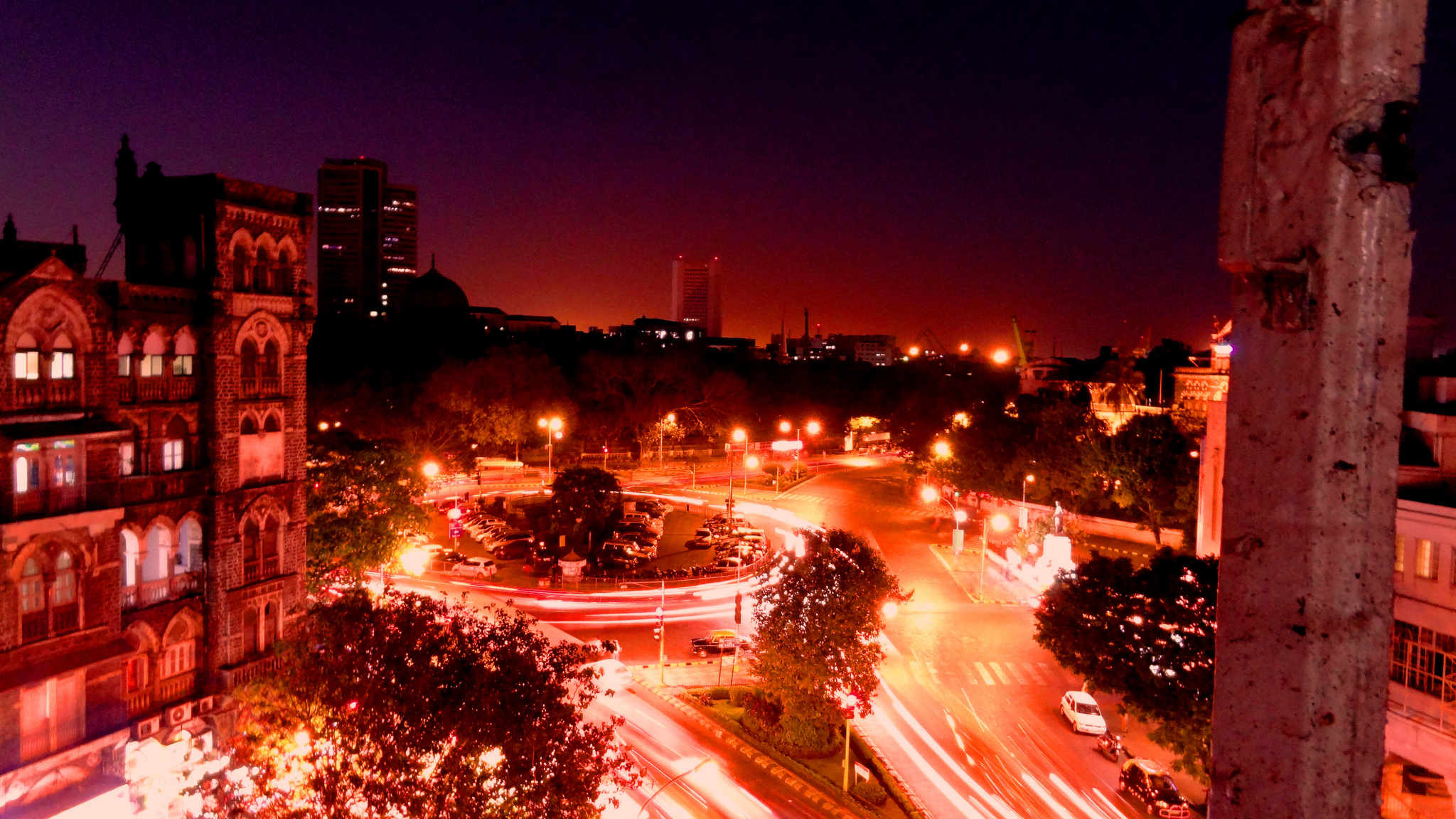 The new series, which explores the seedy underbelly of Mumbai crime, politics and espionage, will roll out across all of the SVOD's territories.

Netflix is continuing its global expansion kick with a new series out of India.

Based on the book Sacred Games by Vikram Chandra, the new show will be set in Mumbai and will delve into the city’s web of organized crime, corruption, politics and espionage.

The new Hindi-English series will be shot on location around India. It will be produced by Phantom Films, an Indian production house, and will be rolled out to all Netflix territories once it wraps, according to a release.

Ever since it first announced its expansion into 130 countries earlier this year, the streaming giant has been sinking more money into locally produced originals. Content demands vary by region, and creating content that appeals to local audiences (as well as foreign diasporas and those looking for something a bit different) has been labelled a key strategy for the streaming giant — and indeed many SVODs and digital content producers.

In India specifically, Roopak Saluja, CEO and founder of the 120 Media Collective previously told StreamDaily that while many global markets are used to consuming American fare, with its Bollywood industry, the market already has a high rate of domestic content consumption and, as such, will demand series with a local flavor — simply translating content into local languages won’t be enough.

Other recent international announcements include its first Argentinian series Edha, with production kicking off in Buenos Aires (expected to debut in 2017). The 13-episode Spanish-language series is written and directed by Daniel Burman, and will follow the life of a young fashion designer and single mother. Out of Brazil, it has launched production on a yet-to-be-titled dramatic series based on a corruption investigation, following an investigation into money laundering, and has since expanded to cover allegations of corruption and bribery within the state-controlled oil company Petrobas. Of course, it also joins the likes of the high-budget France-based series Marseille, among other international productions.