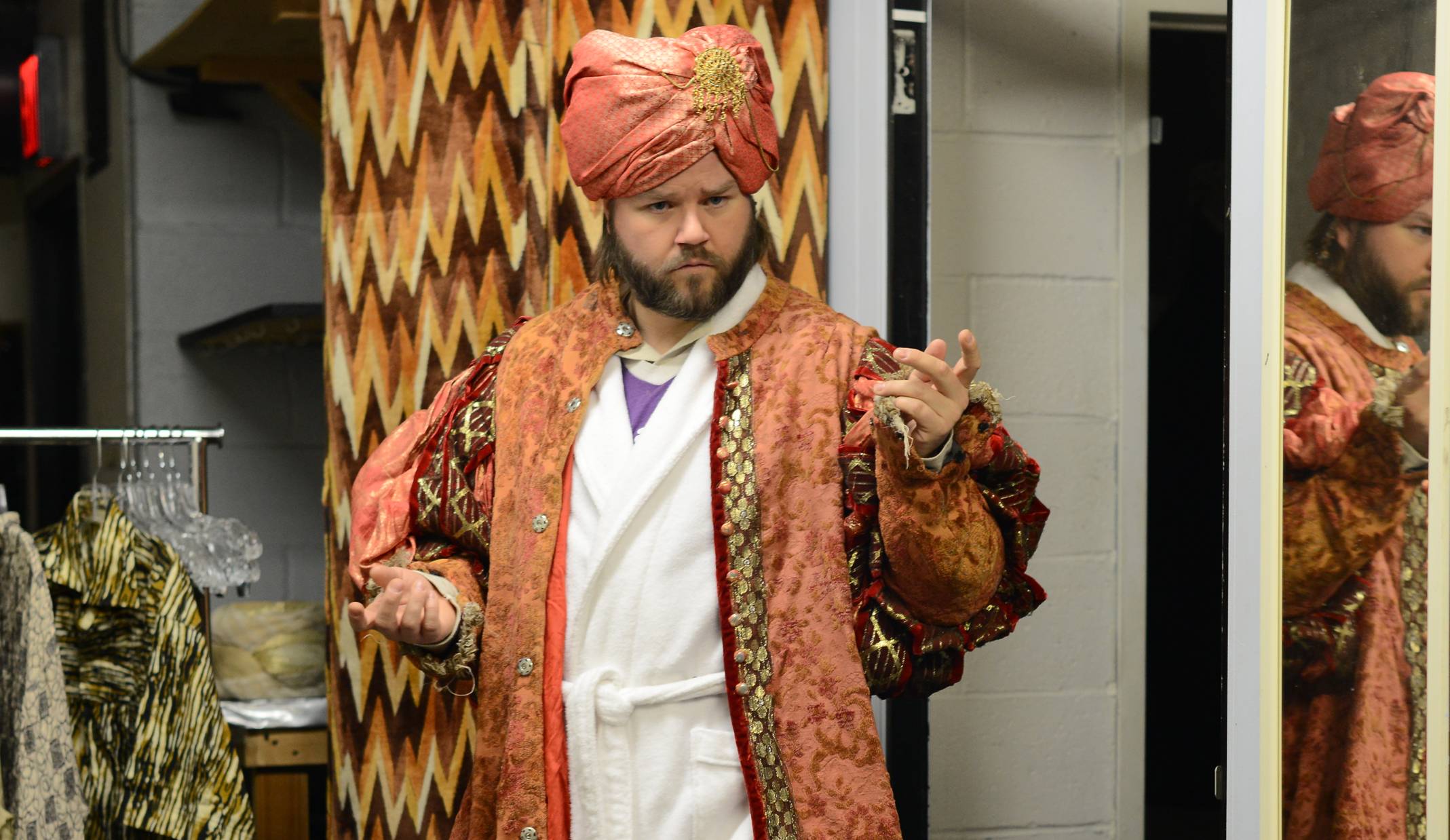 As the streamer moves toward star-powered series, the supernatural show has been canned after three seasons.

Last year, the series got a 13-episode third season and picked up Kal Penn (of Harold & Kumar and House fame) as a recurring “stoner entrepreneur.”

The SVOD has been sinking more money into its original content, with plans to be a destination of choice for all consumers, going after more premium content. Throughout the past year, the network rolled out five originals with some big names behind them, including Stephen King’s 11.23.63 (starring James Franco), The Path, (starring Aaron Paul), and The Mindy Project starring Mindy Kaling. It has continued its premium content spree with Shut Eye, which focuses on storefront psychics (perhaps there is only room for one psychic series on the network); Chance, starring Hugh Laurie as a neuro-psychiatrist and a series adaptation of Margaret Atwood’s 1985 novel The Handmaid’s Tale.