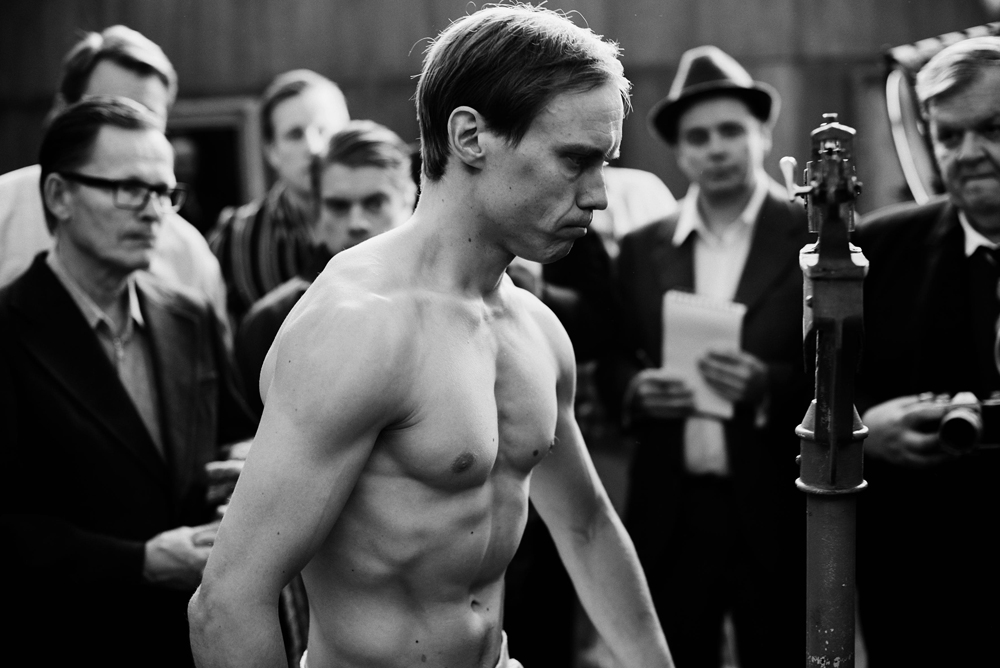 The acquisition is a strong fit for the niche curated SVOD, which has built a business (now valued at $125 million) on acquiring festival favorites.

The U.K.-based Mubi has acquired the U.S., U.K. and Ireland SVOD rights to the Happiest Day in the Life of Olli Mäki, the feature film debut of Finnish director Juho Kuosamanen. The film, which took  took the top prize this year at Canne’s Un Certain Regard section, which recognizes young, international filmmakers.

The acquisition is a strong fit for the niche, curated subscription streamer, which has built its business on acquiring festival favorites. Other recent acquisitions by Mubi include Miguel Gomes’ trilogy Arabian Nights, and Paul Thomas Anderson’s latest film Junun.

The model has proven successful for Mubi. Despite its smaller subscription numbers (when Mubi last made public its numbers in January 2016, 100,000 people were signed up to the service) and a library that is admittedly smaller than that of Netflix and Amazon (it only carries 30 films per month), the company is valued at $125 million.

Mubi has also acquired the sole rights for the Latin American SVOD window for Olli Mäki. The film tells the true story of Finnish boxer Olli Mäki as he preps for the 1962 world championship featherweight title.

It has also acquired the theatrical, home entertainment and digital rights in the U.K. and Ireland for the comedy film Ma Loute by filmmaker Bruno Dumont, who has been nominated for the Palme d’Or at Cannes three times. The film will be released in partnership with New Wave Films, which also partnered with Mubi for the release of Arabian Nights.

A release date for both films has yet to be announced.