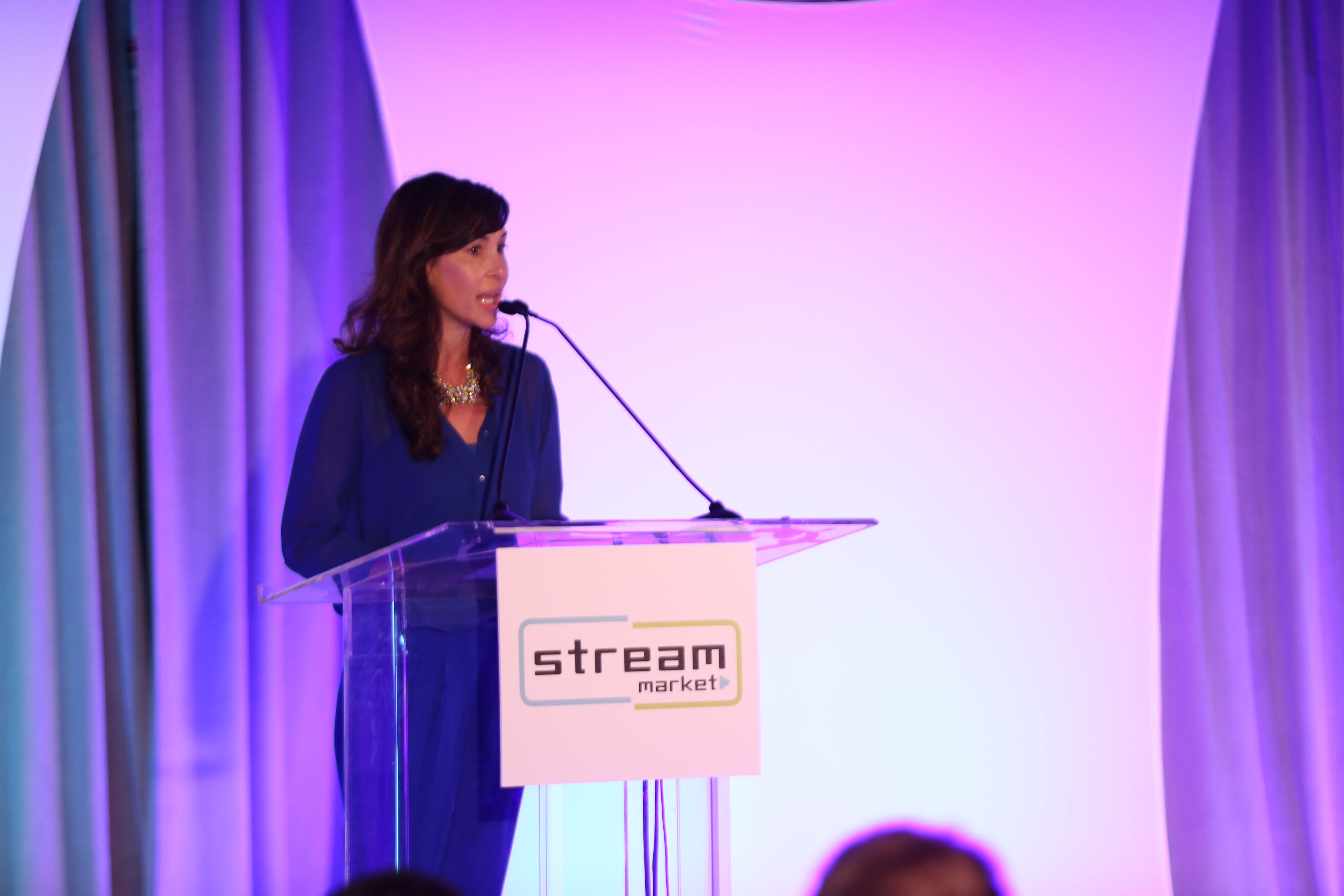 Countdown to Stream Market: What to expect in Santa Monica

Experts will tackle hot industry topics, from alternate monetization streams and breaking down international barriers to e-sports and VR.

In just a matter of days, producers, buyers, agents and brand representatives from the digital video industry will head to Santa Monica to attend the fourth annual Stream Market conference and market, hosted by Brunico Communications.

The conference takes place June 6 and 7 at the Fairmont Miramar Hotel and Bungalows. Some 300 delegates will be in attendance as they network, pitch and attend panels featuring top digital and media executives, including Defy Media’s Keith Richman, WebTVAsia’s Desmond Ngai, David Lang, chief content officer at Mindshare, and Kirstine Stewart, Twitter’s VP, North American media partnerships. Plenty of leading creatives will also be in the crowd, from Epic Meal Time’s Darren Morenstein and Vine star Lele Pons to father-and-son duo Jon and Jake Avnet and Rodrigo Garcia of Indigenous Media.

Stream Market was established in 2013 just as digital was becoming an increasingly vital part of the entertainment and branded worlds.

“It stands in its own right. The budgets are bigger, the audiences are bigger and these digital stars are real stars,” she said.

Panels will cover an array of topics from alternative monetization strategies and breaking down international barriers to up-and-coming verticals and (one of the hottest topics in 2016) virtual reality and augmented reality.

The event was assembled with the help of an advisory board co-chaired by StyleHaul chief content officer Mia Goldwyn and Vessel VP and head of content Ivana Kirkbride.

Although the online content landscape is maturing and developing in its own right, Kirkbride told StreamDaily in an earlier interview that it can still be difficult to navigate for digital-native producers and creators.

“Digital influencers work hard at it and refine their craft the same way any artist would. They just don’t have the luxury of specialization. They are the penultimate multi-hyphenate. Writer, director, editor, producer, marketer, publicist, actor, comedian, musician, singer and author — all wrapped into one,” she said.

And speaking of multi-hyphenates, Kirkbride will join the conversation on the future of video investments on day one of the conference. She will also moderate the “Back to the Future” panel, where panelists will discuss why creators still aim to “jump screens” to from digital to linear — and how they can do so successfully. That same panel will feature Morenstein among the speakers. After huge success on Youtube, he and and brother Harley Morenstein recently had their own linear series ordered by the Canadian Broadcasting Corporation.

In an earlier interview, Morenstein said the two worlds compliment each other — digital is a decidedly more experimental place, but linear productions come with bigger budgets.

“Part of the fun of digital is you can test things and try them out. You can tweak things. But clearly, (the budget) going to be different than what we work with online. It’ll allow us a bit more freedom,” he said.

Of course, it’s difficult to attend a digital media event this year without hearing all about virtual reality — from NATPE and CES to the NewFronts, it seems everyone is getting in on the VR conversation. Experts on the Stream Market panel will take the discussion deeper with a dive into how VR can move beyond being the “next” big thing to become the must-see medium.

Other panels will explore what makes for successful branded content, the popularity of the e-sports vertical and the business of online influencers.

All StreamDaily editorial staff will be present at the event. Those looking for live updates can follow StreamDaily on Twitter, and check the hashtag #stream16.