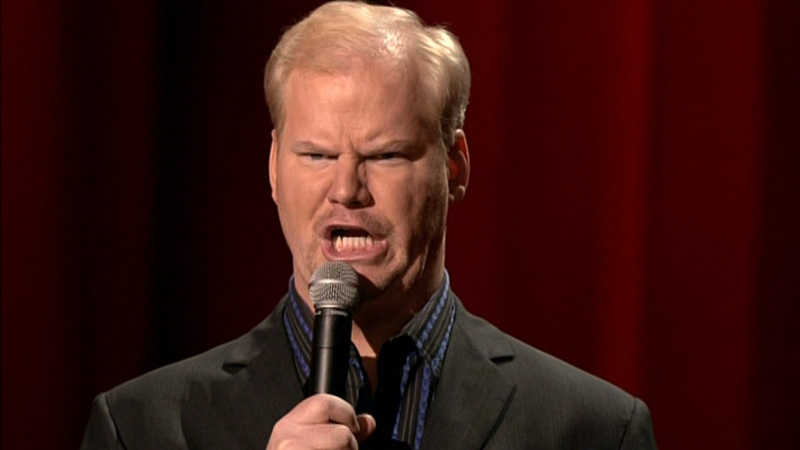 Crackle preps for summer with Seinfeld, Dead Rising and more

The Sony-owned VOD has built a small-but-mighty slate of originals, led by Comedians in Cars Getting Coffee, all scheduled to bow this June.

Crackle may not boast as many originals as Netflix or as big a film library as Hulu, but don’t count the free Sony-owned VOD service out of the competition yet.

As Crackle preps for the second season premiere of its original drama series The Art of More and the series premiere of the action series Start-Up starring Martin Freeman later this summer, reps for the service have confirmed it will bring back a number of original favorites in June.all

Also rolling out new episodes in June is Sports Jeopardy, hosted by Dan Patrick. The sports-trivia series is currently in its second season and airs new episodes every Wednesday.

Other new titles that Crackle has secured the rights to include An Evening With Kevin Smith, the full-length stage performance of the Clerks director, as well as Smith’s second Evening performance, and movies such as Stomp the Yard, Blues Brothers 2000, Insidious and Wild Things.

The platform will also provide access to some series and movies only for the month of June, such as I Know What You Did Last Summer, Dick and 10 classic episodes of Seinfeld.

A number of shows will also leave the platform after June, including Lock, Stock and Two Smoking Barrels, High School Musical, Monty Python’s Meaning of Life and Barney Miller.