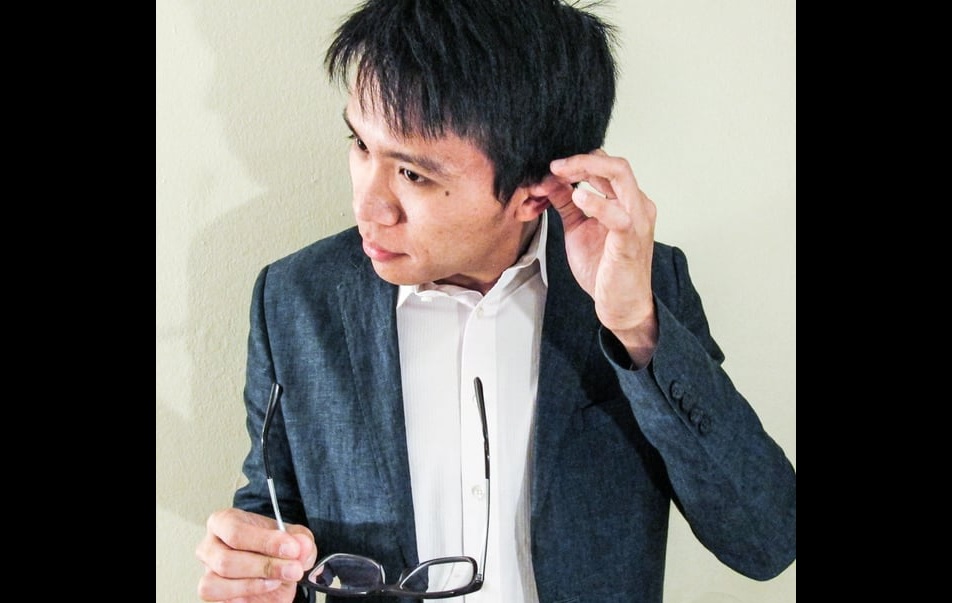 The WebTVAsia co-founder on soaring production budgets, strict regulations and the opportunities for foreign creators in world's second-largest market.

China’s digital video market has proven to be a particularly tough nut to crack for foreign players, but not so for Malaysia-based multi-channel network WebTVAsia.

Where SVOD giants like Netflix have failed — last spring talks around a potential partnership between the SVOD superpower and Wasu Media Holdings Co., a Chinese cable TV and broadband provider backed by Alibaba founder Jack Ma, broke down when Alibaba opted to launch its own streaming service, Tmall Box Office, in September — WebTVAsia has succeeded. It broke into the booming Chinese digital video market three years ago, despite its incredible insularity and rigorous regulation. The reason it did, says Desmond Ngai, the company’s vice president, strategy and partnerships, is because it was ahead of the curve.

Ngai co-founded WebTVAsia three years ago with Fred Chong (who serves as CEO for the entire company) and Soon Seng Chu (CEO for the Thailand division), and since then he’s helped grow the brand to more than 600 channels serving audiences in China, Korea, Japan, Hong Kong, Taiwan, Thailand, Malaysia, Indonesia and Singapore.

Ngai is set to appear at the upcoming Stream Market conference and market in Santa Monica, where he’ll join a panel to discuss how global on-demand content is breaking down geographic borders. In advance of that, StreamDaily caught up with him to talk about the China potential, and whether the market is the exception to the trend.

The following interview has been edited for length and clarity.

What’s driving the growth of digital video in China?

China has been a pent-up consumer demand market for over two decades because it was closed to the rest of the world up until the late 1980s. The digital market picked up as well in the last 10 years, primarily because the government heavily regulated entrants — the likes of Google, YouTube, Facebook, even Instagram, were not allowed in China. The Chinese government encouraged the growth of locally grown enterprises like Alibaba, Tencent, Tudou, Youku (*now known as Youku Tudou following a merger and eventual acquisition by Alibaba) and other huge internet companies. They capitalized on the absence of global and lesser competitors, adopted a lot of their business models, start-up strategies and innovations, and took dominance over the entire Chinese market. It’s basically a monopoly where there’s really no competition from the outside, and that contributed to the growth of huge demand, with only one or two major Chinese players contributing to the supply.

How did WebTVAsia manage to crack into the Chinese market?

We saw that China was a place that nobody was going to. We saw the opportunity and said if we could just introduce the YouTube ecosystem or multi-channel network business early, we’d be an early adopter and then there’d be a chance that we’d win the market. The first company we approached was Youku. Youku (*a kind of Chinese Facebook) at that point was the number-one video platform in China. We said to Youku, ‘You have so much great original content, and you’re doing so well in China; do you know that a lot of the content outside of China is also being consumed by audiences all over the world, particularly Asian and-or Chinese? And these people aren’t being managed, not being monetized. An MCN partner can help you do that.’ They were more than happy for us to manage their content and it was the first time an international company was bringing money back into China. That’s how we started building relationships with the rest of the Chinese platforms.

So how big is the digital video market in China?

It’s huge. It’s terms of the internet, it’s already the second biggest market in the world. It has over 600 million active Internet users. And more than that, revenue per user is growing. (*Studies variously rank China and India in the top two spots, with the U.S. in third.)

Who’s driving the growth of the market in China?

Definitely millennials, like you would see in the rest of the world — 18 to 35-year-olds. Chinese internet users are also consuming all sorts of content on the internet and, despite the regulation, despite the censorship, while almost 50% of the media content is in Chinese, the rest is actually international content. People are watching Game of Thrones, people are watching Real Sports. The Chinese audience is opening up to international markets.

Where do you see the Chinese digital market going?

Chinese consumers want more premium, high-quality content, so the platforms are more than willing to spend. Production quality and production budgets have been going through the roof in China. Whether it’s online, digital or TV, it’s hard to compete with Chinese producers because they have much bigger production budgets. They’re able to produce quality as high as the likes of Marco Polo on Netflix and they’re getting stronger. They’re also receiving Western content better and better. Because the Chinese want to go international, you’re seeing huge Chinese companies acquiring Western video producers, not just to enter new markets, but to acquire technology, know-how and expertise.

Is Chinese content being increasingly consumed in other markets?

Do you see any opportunities for foreign content producers to enter the Chinese market?

I think it will happen, but it will have to be very gradual over time. The Chinese government and the Chinese industry have to warm up to cooperation and collaboration with international players, particularly the huge ones like Disney and Netflix. The key is building a strong win-win partnership with whomever they want to within China, and always understanding the culture, the consumers and the politics. It took us more than three years of probing, researching, investigating the right ground, the right fundamentals, and the right relationships before we made any headway into China. And now that we’re more established in terms of our relationships we’ve started to get a lot of interest from Chinese companies.