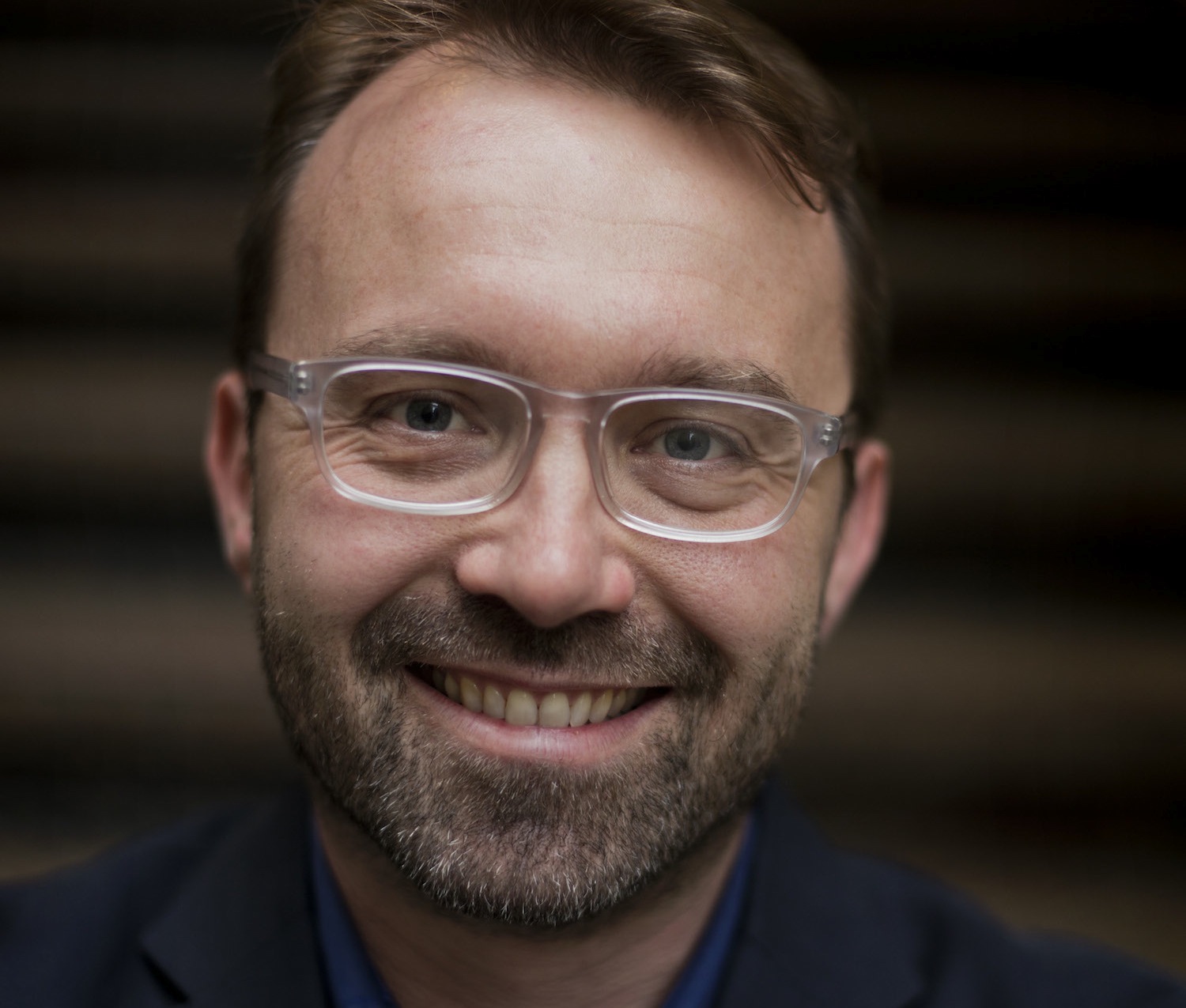 The move marks the first investment from the U.K. pubcaster's Growth Fund in a company specializing in digital production and distribution.

The move marks the first investment from the U.K. pubcaster’s Growth Fund in a multi-platform content company specializing in digital production and distribution.

Founded in 2003 by photojournalist Sam Barcroft (pictured), the company is headquartered in London and has offices in Delhi and New York. It produces, licenses and distributes news and factual content for digital and TV. Its TV credits include Discovery’s Bear Grylls: Man vs. Everest, TLC’s Body Bizarre, MTV’s The Outsiders and Channel 4’s Inside the KKK.

Meanwhile, YouTube channel Barcroft TV has more than two million subscribers and is distributed on platforms such as AOL On, MSN, Vessel, China’s Youku Tudou and Japan’s GyaO!

“As Channel 4’s growth in online and commercial innovation continues apace, it’s an exciting time for our Indie Growth Fund to make its first investment in a future-facing business with both content creation and multi-platform distribution capabilities,” said C4 chief executive David Abraham in a statement. “Barcroft’s ability to connect with younger audiences globally, and their work with different formats, platforms and brands, aligns with our own commercial growth and we look forward to sharing our expertise to help Barcroft grow and to develop 4’s wider digital strategy.”

“The time is now right to build out our content and distribution offering, particularly in television production and the branded content space through Barcroft Plus,” Sam Barcroft added.

Under the deal, C4 sales director Jonathan Allan will sit on the Barcroft Holdings board.