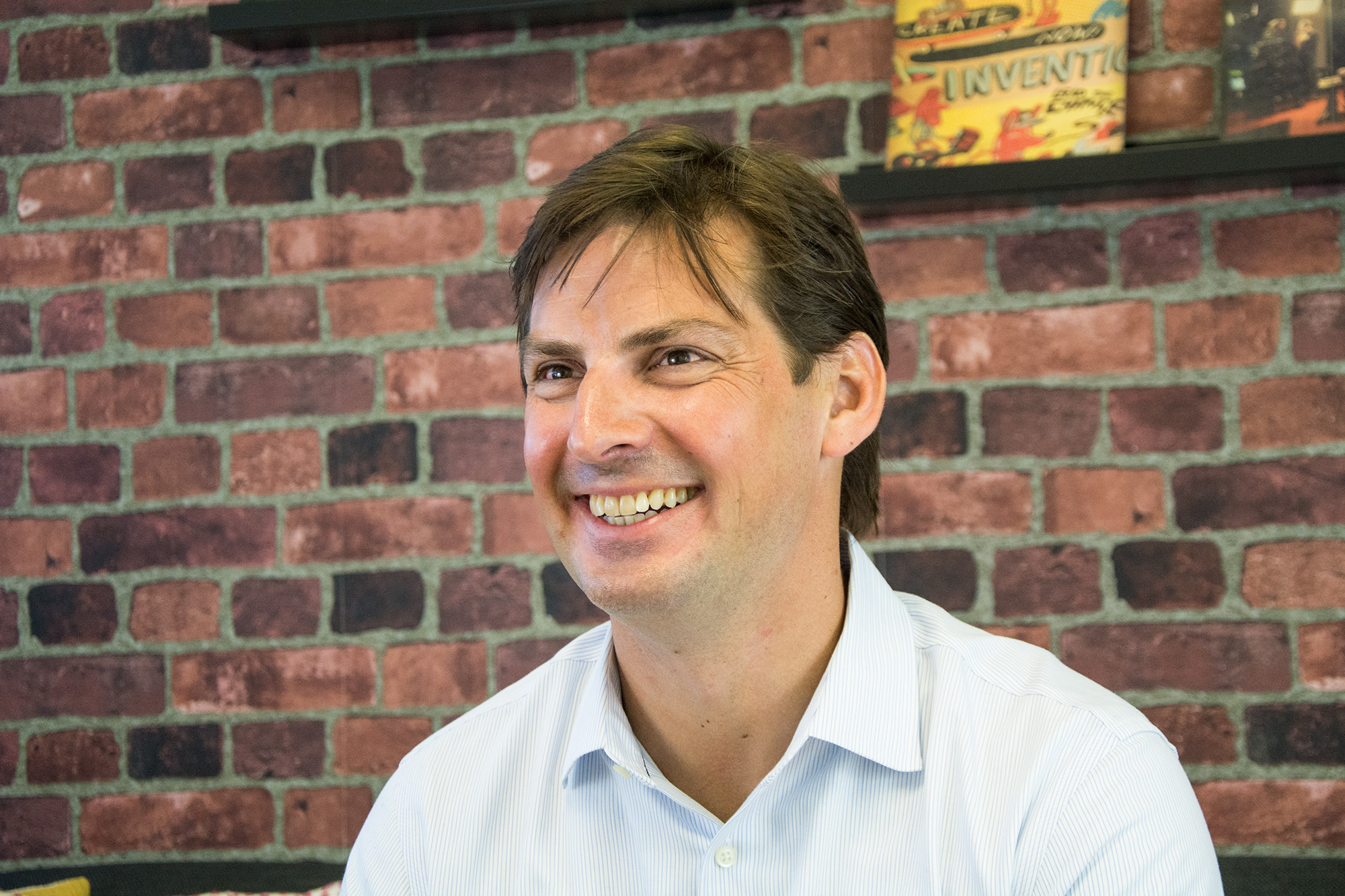 The company, which has raised $31 million to date, also recently introduced a tool for brands to track rankings across all digital video properties.

Analytics and ranking firm Tubular Labs has raised $10 million in financing, signalling the increasing importance of analytics in the digital video industry.

The round of financing was lead by Marker LLC.

Tubular currently tracks 55,000 publishers representing 99 billion video views per month. Online video has reached what CEO and founder Rob Gabel (pictured) calls “critical scale,” which is why, he said in a statement, the company will use the funding to expand its offerings and offer new tools to provide deeper insight into the success of videos.

Rick Scanlon, co-founder and partner at Marker, said in the same statement that online video analytics is becoming increasingly critical to the industry

Tubular, which was founded in 2012, has raised $31 million to date. Its last round was led by FirstMark Capital, Canaan Partners, Lerer Hippeau Ventures, SVAngel and others in 2014. According to Tubular, its customer base has grown by more than 10 times since it was founded.

Warren Lee, general partner at Canaan Partners, said when the company invested in Tubular two years ago, the industry growth was impossible to ignore.

“We could see the rapidly growing demand from brands and agencies for actionable data and insights for their investments in video. [Tubular] has made phenomenal progress since then to address this critical need,” he said in a statement.

Tubular has been gradually adding to its offerings for brands. Its most-recent ranking system is the Media Property Rankings (launched May 31). The new rankings allow major media companies to see their total monthly stats across all of their online video properties ranked against competitors. For example, Buzzfeed — which topped the list at 4.7 billion total views in April — can now access the cumulative data for all of its online video brands, such as its originals, its food brand Tasty and its Buzzfeed Pictures properties. Others at the top of the pack included Time Warner, Walt Disney, Comcast and The Lad Bible.

Last month, the company introduced video ranking software, Tubular Video Ratings, providing brands and creators with a standardized set of metrics to rank the success of their videos.