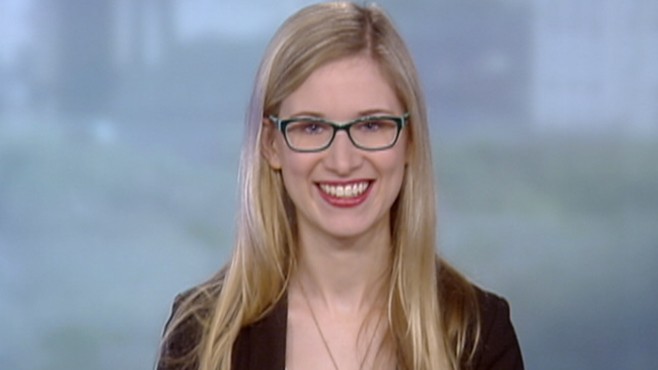 The former director of digital video at Cosmo will develop The Scene's editorial voice and direct content strategy as the platform shifts to mobile.

Lumsden will serve as director of digital video, a newly created role which will see her develop The Scene’s editorial voice, manage strategic content and devise new product strategy across web, mobile and OTT platforms. Lumsden will also oversee video development, production and programming for The Scene, including two recently announced incubator programs with Indigenous Media.

While at Cosmopolitan, Lumsden oversaw video programming for the magazine’s online properties. There, she is credited with growing monthly video views from 10 million to more than 110 million. She also produced and directed a number of short documentaries for Cosmopolitan.

Prior to Cosmo, Lumsden spent eight years at the NBCU-owned news and culture company DailyCandy as a writer and on-air host.

At its recent NewFronts presentation, CNE announced that it would re-launch The Scene as a mobile-first platform, with a new app and social sharing features. New content partners with The Scene include the NBA and CNN’s Great Big Story.